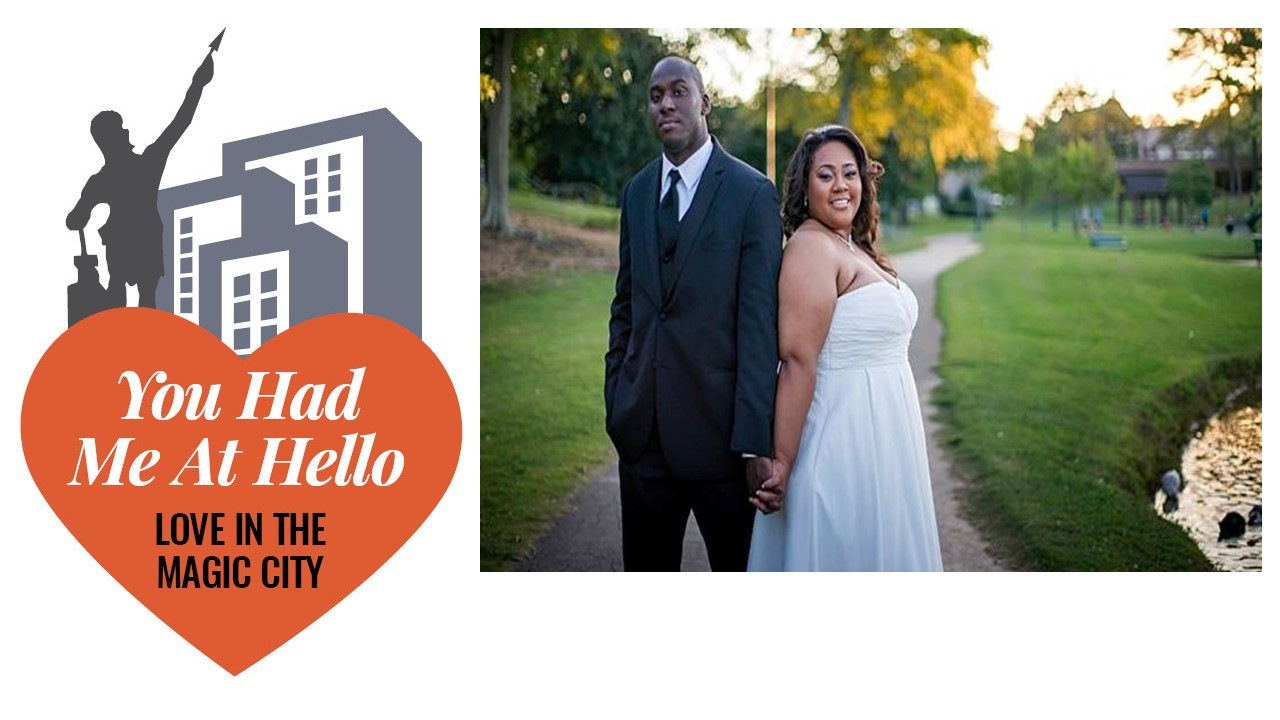 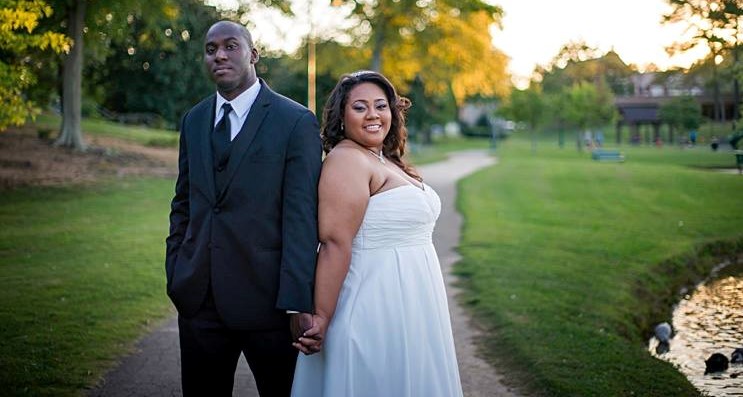 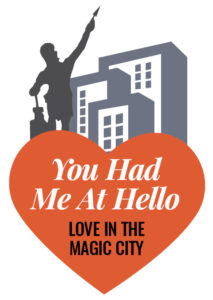 Who: Kaneshia Sims Hudson and Warren Hudson of Pelham, Ala.

Met: Kaneisha and Warren were college freshmen in the summer of 2006 when they met while working at Johnny Rockets at the Summit in Birmingham, Ala. Kaneisha, a student at the University of Alabama at Birmingham from Smiths Station, Ala., was a waitress. Warren, a Jacksonville State University student from Birmingham, was a waiter.

Did they have each other at “Hello?” Yes and no. The moment Warren saw Kaneisha, he knew she was going to be his wife. Kaneisha saw things differently. “I wasn’t feeling it,’’ she said. “I was dating someone else back home. I liked older, mature guys. I was like, ‘Thanks, but no thanks.’ ’’

So when did love happen for them? The two hung out a lot and became good friends. Despite Kaneisha’s reservations, Warren still pursued her. The two remained friends and dated other people.  Kaneisha had a son in 2008 from a relationship she was in at the time.

In 2010, Kaneisha and Warren started to date. But in spring 2011, they broke up.  They remained close friends.

One day in 2011, Kaneisha told Warren she had planned to go on a date with a football player from her school. Warren asked her to consider him instead. Kaneisha kept the date with the football player, but it didn’t take her long to see the date was not a match.

“I realized the conversation and comfort with the player wasn’t like what I had with Warren,” Kaneisha said. “I realized that Warren was the one for me. We got back together in fall 2011.” 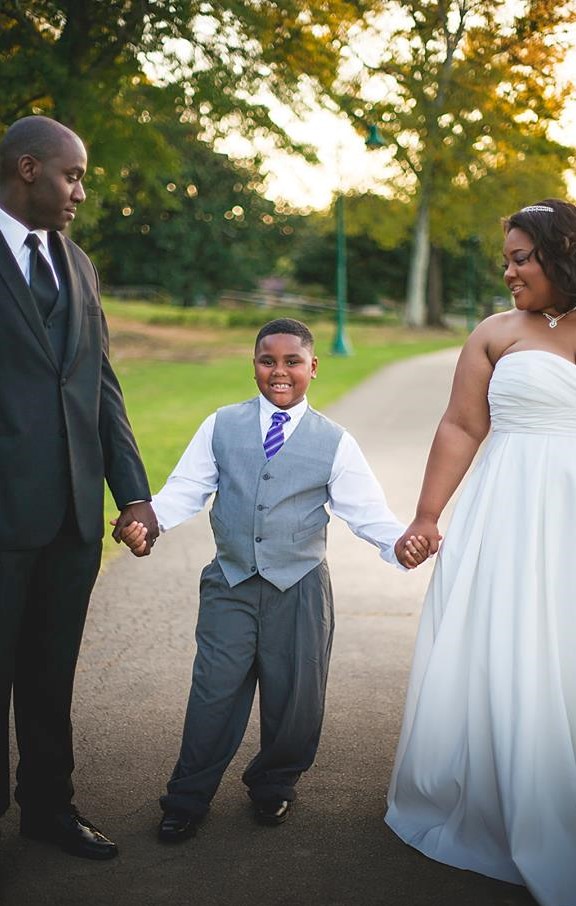 The proposal: Warren proposed right before midnight on New Year’s Eve 2011 at the Sun Dial Restaurant in Atlanta. “I was happy,’’ Kaneisha said. “It felt right.’’

Burgers served with a side of love: Kaneisha and Warren were the sixth or eighth couple from their Johnny Rockets’ co-workers to meet their future spouses at the eatery. Several of the couples and their children attended Kaneisha and Warren’s wedding in September 2015.

“I wish I could give Johnny Rockets credit. That would be a great story,’’ Kaneisha said. “But I think if you interview anybody in an industry where you spend a lot of long hours together, you’ll find that people establish a close bond. That’s what happened to us. ’’ (By the way, the Bacon Cheddar Cheeseburger is their favorite dish at Johnny Rockets.)

Marital advice: “Don’t sweat the little stuff,’’ Kaneisha said. “For example, I might fold my towels this way, and he may fold his towels that way. But once you get past that and realize that you are coming together to combine two households, it will make things so much easier.” Today, Kaneisha, 29, works in public relations and marketing. She is the publisher of www.redpashmag.com, an online magazine. Warren, 28, is an accountant. Kaneisha’s 8-year-old son lives with them in Pelham.