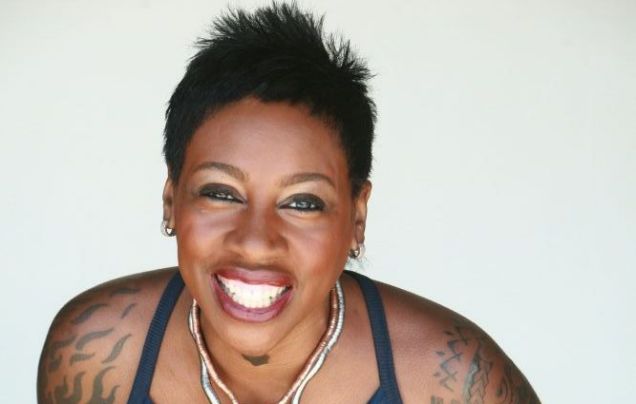 JASON EADY and G.W. HENDERSON, at The Nick Rocks.

DANNY HARPER at UNWIND FRIDAY, 8 p.m. at Jazzi’s on 3rd with great jazz.

MORNING TELEPORTATION and DOGWOOD LUNG at the Nick.

CONFERENCE ON LAW ENFORCEMENT AND CIVIL RIGHTS at BCRI.

FRENCHIE’S BLUES, DESTROYERS and THE JIMJIMS, 8 p.m. at the Nick.

JAZZ IN THE PARK HUNTSVILLE at Big Spring Park, 5—9 p.m. with NORRIS JONES and BRIAN SIMPSON.

TWICE IS NICE: AN EVENING WITH DEER TICK and CHRIS CROFTON at Saturn.

A TASTE OF MOUNTAIN BROOK – Taste of Mountain Brook is a fundraiser scheduled for this Sunday, 11:30 – 1: 30 p.m. at City Hall in Crestline

Village for ‘All in Mountain Brook’ featuring a tasting from nearly 30 local restaurants, live music, dance performances, a Kids Zone by Emmett O’Neal Library and Leadership Mountain Brook with a Grand Finale Spray Down from the fire truck.

FOR WOMEN AND MEN

MARTINIS AND MASSAGE, Sunday, 5-9 p.m. at Jazzi’s on 3rd. Get 5 minute massages, food and endless martinis with music by Plain Ol Marcus.

THIS WEEKEND- COMEDIAN GINA YASHERE …Gina was born & raised in London UK, of Nigerian parents, and previously worked as an elevator engineer for Otis. Gina has been a stand up and TV star in the UK for several years now, with appearances on iconic TV shows such as Live At The Apollo & Mock The Week, as well as creating & performing popular comedic characters on The Lenny Henry Show. She broke onto the American comedy scene with her appearances on Last Comic Standing (NBC), where she made it to the final 10, and then never went home!

TUESDAY: JIMMIE “JJ” WALKER. JJ DYNOMITE Walker!! In recent years he’s made scene-stealing appearances on “The George Lopez Show”, “Everybody Hates Chris” with Chris Rock, and “Scrubs”. Despite all Jimmie’s success on the big and small screens, stand-up comedy remains his first love. Walker currently tours the country 35 to 45 weeks a year performing live, and guesting on game shows and late night television. In his spare time he writes scripts for TV and movies, and continues to enjoy a comedy career now approaching five decades.