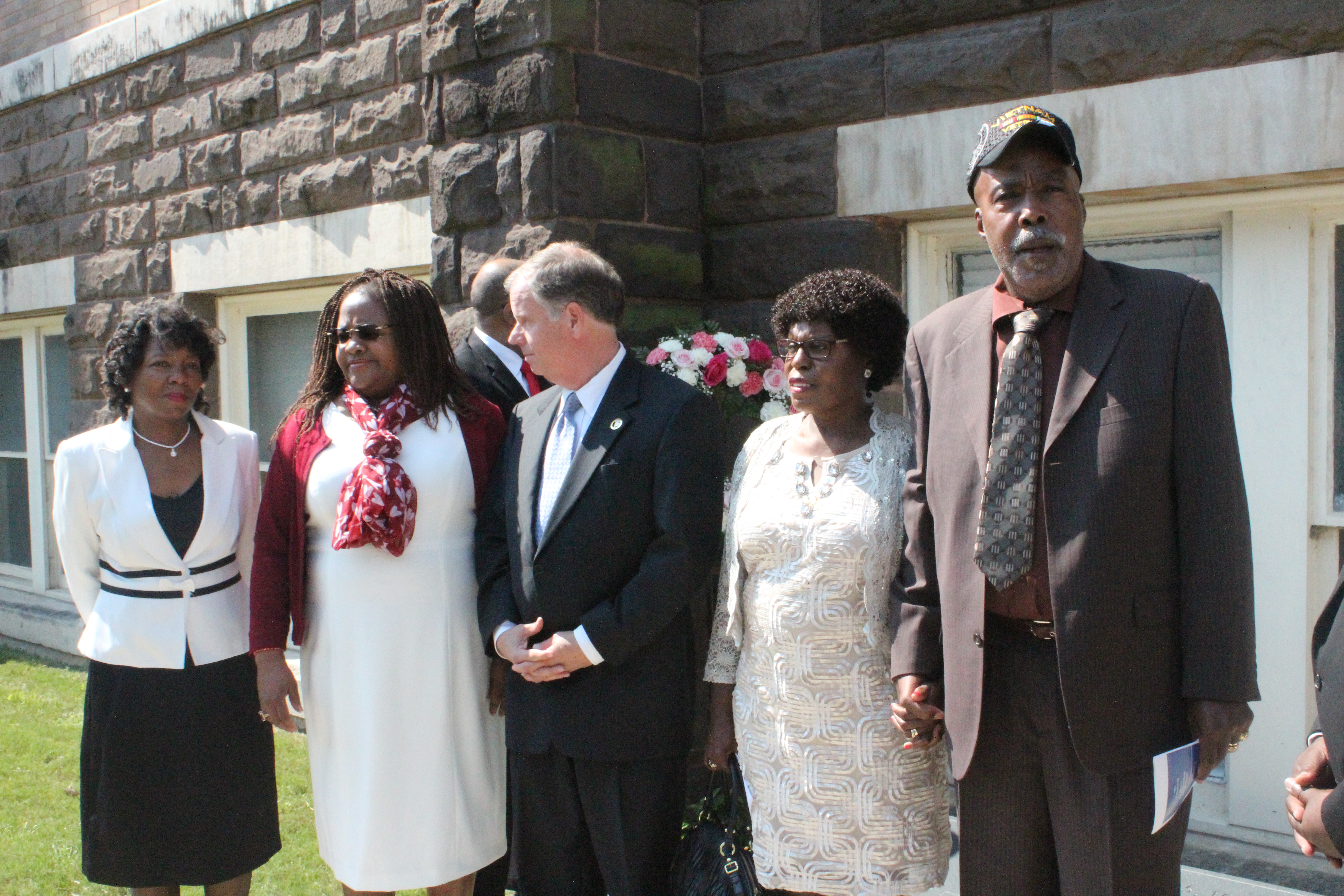 The 16th Street Baptist Church on Friday held a program in memorial of the bombing 54 years earlier, that murdered four little girls and sent shockwaves through a nation struggling with racial segregation.

One of the survivors of that Sept. 15, 1963 attack, Sarah Collins Rudolph, was a featured speaker at this year’s memorial. Her sister Addie Mae Collins, 14, along with three of their friends, Denise McNair, 11, Carole Robertson, 14, and Cynthia Wesley,14, were killed in the blast, which also injured nearly two dozen people. 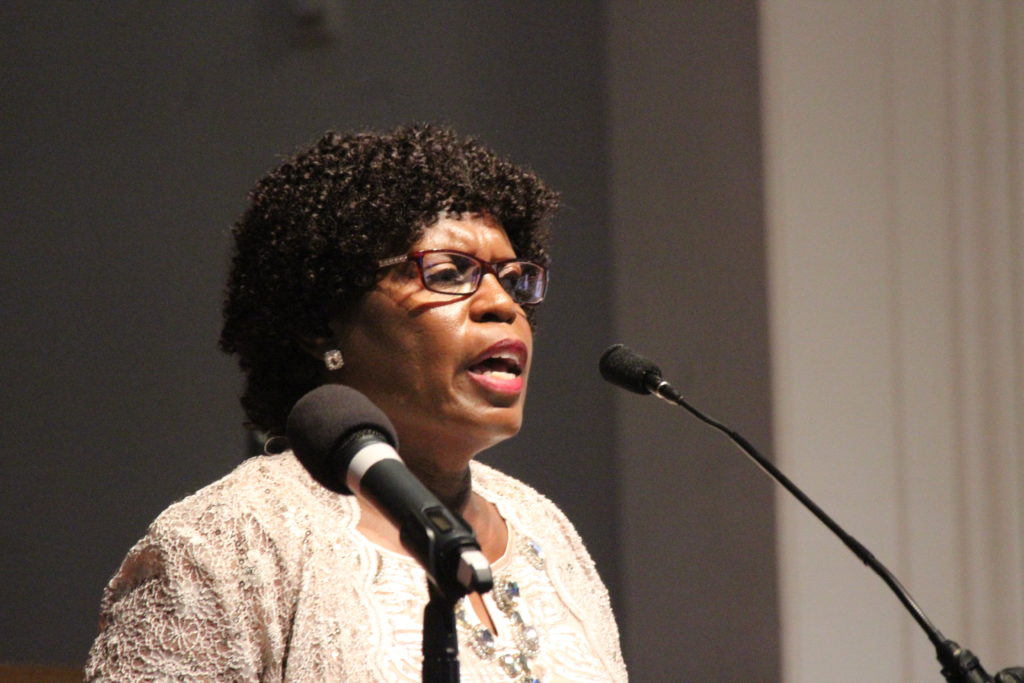 One of the injured was Sarah Collins, who was 12 at the time. She was temporarily blinded, and eventually lost an eye because of the blast, which resulted when a dynamite bomb set off by members of the Ku Klux Klan went off as the girls were preparing for a youth program. Sarah Collins Rudolph, who recently told her story in the book “The 5th Little Girl: Soul Survivor of the 16th Street Baptist Church Bombing (The Sarah Collins Rudolph Story),” spoke at the memorial for the first time this year.

In an excerpt from her book, Rudolph recalls how her mother told her later,  “God spared your life for a reason, Sarah.” 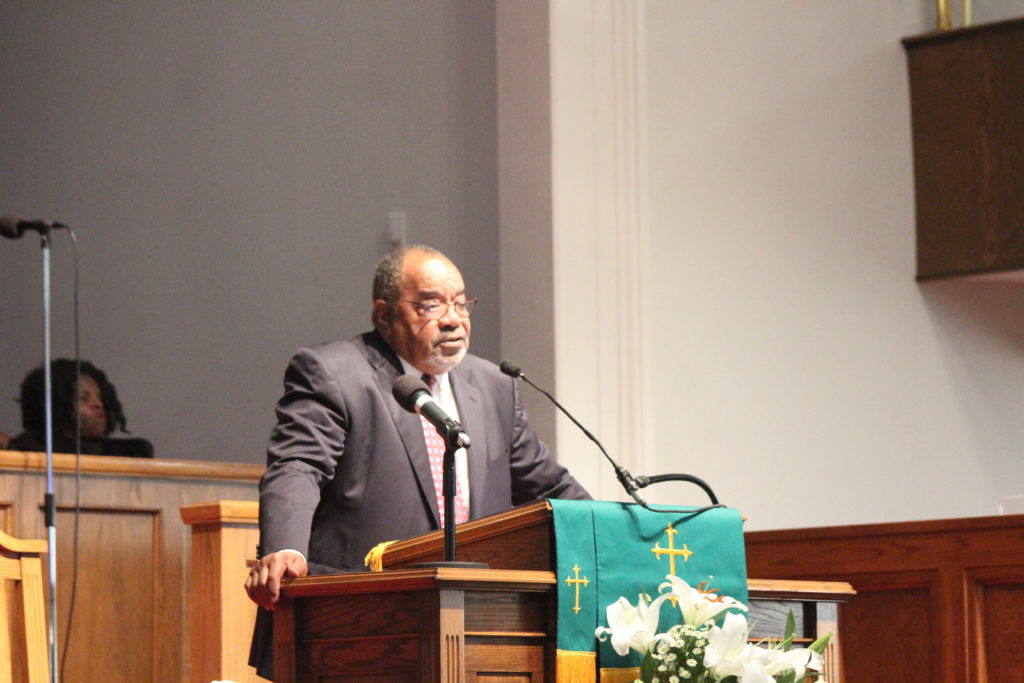 In addition to Rudolph, speaking at the memorial was retired Jefferson County Circuit Judge Houston Brown, who was the presiding judge in the 10th Judicial Circuit until his retirement in 2015. 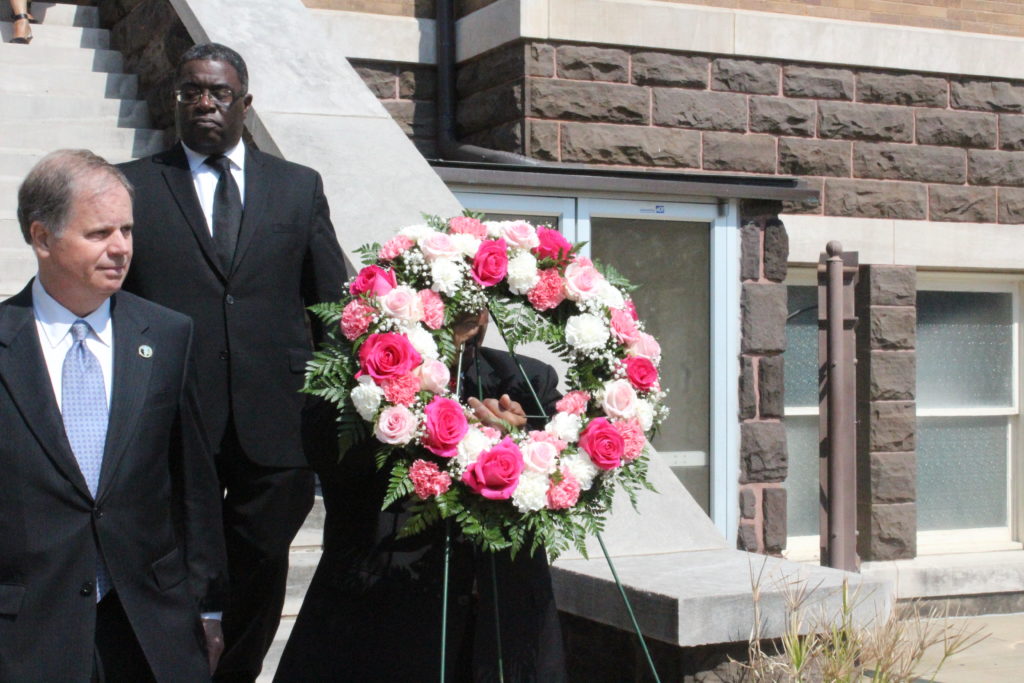 Attendees included former U.S. Attorney Doug Jones, who, decades after the bombing, led the prosecution of two of the men responsible for the church bombing.  Thomas Blanton and Bobby Frank Cherry were convicted of murder more than 40 years after the explosion.