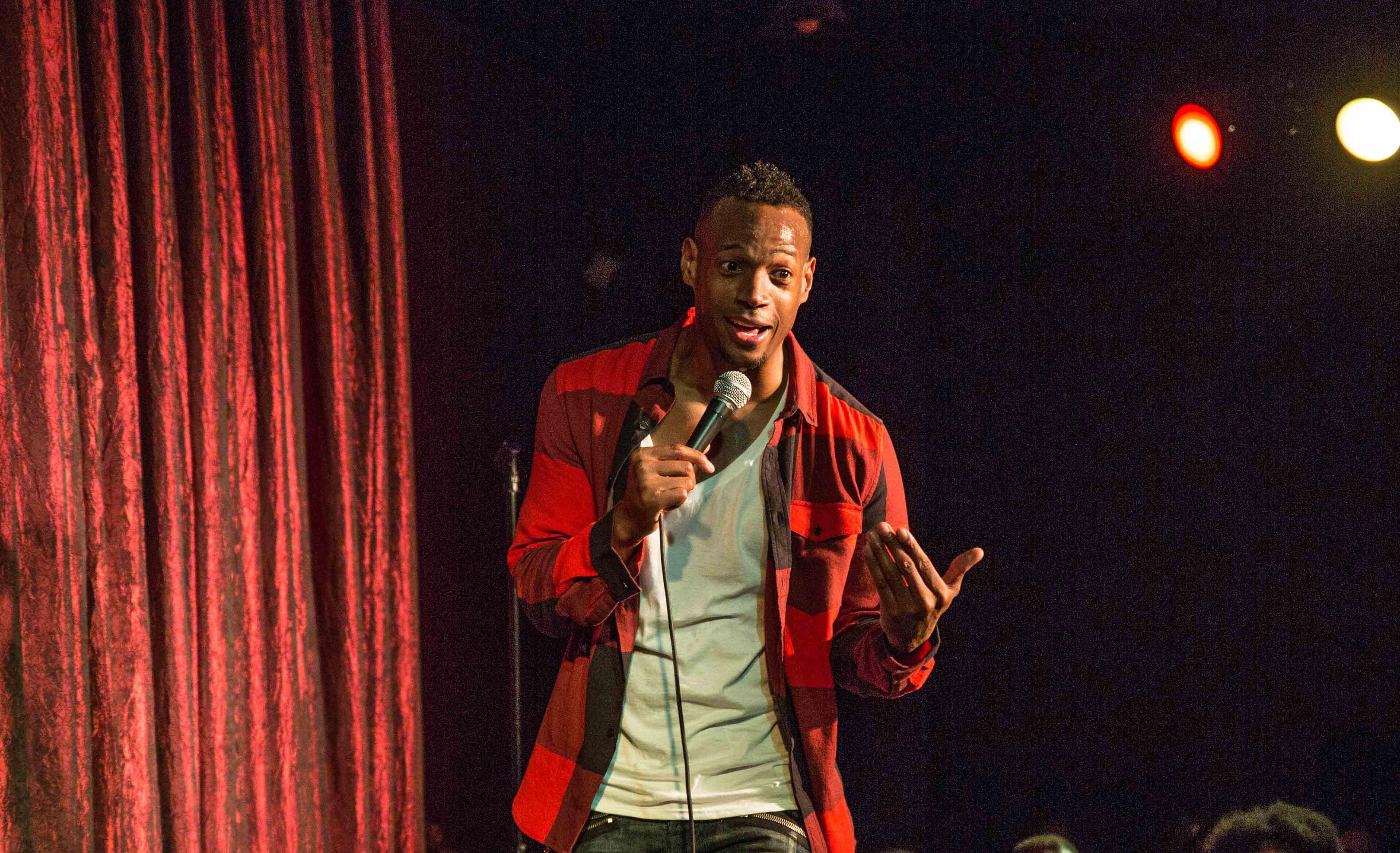 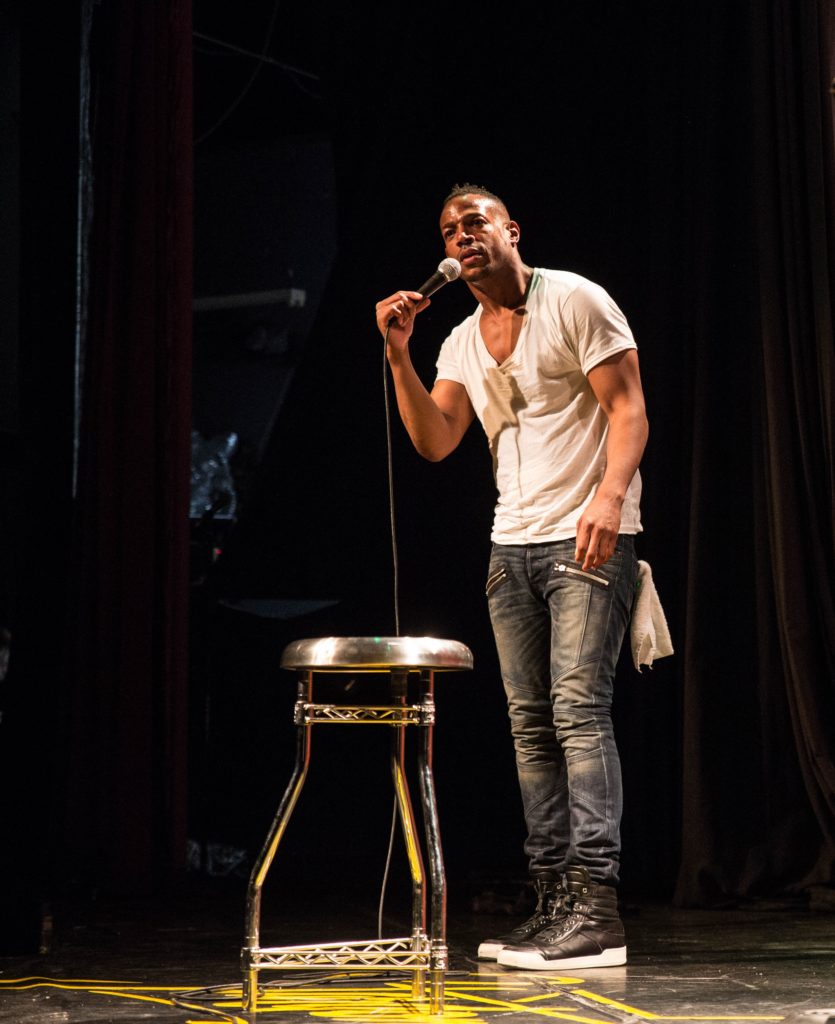 On TV and the big screen, the Wayans family is no stranger to making people laugh. Now after seven years of doing standup, Marlon plans to film his first standup special in November.

Just because he’s done comedy doesn’t mean he has always known standup comedy, said Marlon, who will be at the StarDome Comedy Club tomorrow and Wednesday, his third time in the Magic City.

“It’s like flying an airplane and then you learn to fly a helicopter. Everything you do you have to become an expert at it,” he said of doing standup. “When I’m writing movies… it took me 10 years to learn to write a movie. I had to perfect it over time. The same with television. As the episodes go on you get better. So, with stand up now … it’s like I’ve got something that feels special.”

Wayans’ face is familiar. He began in the late 1980s with films I’m Gonna Git You Sucka, Don’t Be a Menace, Scary Movie 1 and 2, White Chicks, A Haunted House 1 and 2; and television shows In Living Color and The Wayans Brothers. Most recently he can be seen in his new series Marlon, on NBC and Naked, which is on Netflix.

Wayans said he wanted to work on standup before putting out a special.

“You’ve got to log 10,000 hours before you become great at anything, so I’m putting in the work,” he said. “The challenging thing about stand up, which is the gift of it, is the live audience standing in your face, and going ‘make me laugh.’ And you have the pressure of making people laugh, not by what you think is funny; you have to know it’s funny right there in the moment, so you get instant gratification. Or instant negative responses.”

Wayans said he is trying to build up his stand up career, and become a big comedic act.

“I’m on that journey and it’s really important to me,” he said.

Wayans’ new NBC comedy series, Marlon, recently got picked up for a second season. “It beats the hell out of getting canceled,” he said.

The show, loosely based on his life, is centered around a loving, but immature, father committed to co-parenting his two kids with his very-together ex-wife, played by Essence Atkins.

The show is “90 percent me” which is ridiculous in some ways, he said. “A lot of the points of view, a lot of the jokes, a lot of the life is based on someone I know, or it’s things I’ve been through.”

Wayans, who has worked with Atkins in the past, said the actress is a pro.

“I adore working with her,” he said. “She gets me. I improvise a lot, and I’m a little crazy in that way. I may not stick to the line; I like to go off, and she stays in the pocket with me. She doesn’t interfere with the jokes I’m doing; she enhances it. She keeps me grounded and in the game.”

Working with kids is also fun, he said.

“They laugh, they mix up their lines, they try new things,” he said. “Kids are willing to learn, and that’s the beautiful thing about working with them. Being able to mold them and shape them, and make them better at their performance. I know when I’m on set it’s important to make them laugh, and they laugh at what’s funny.”

When it comes to looking out for him and his brothers on the screen anytime soon, Wayans said he always wants to work with his brothers, but they are all busy like he is.

“We’ll see if it’s something they want to do, we’ll make it happen, but I know they’re busy and I’m busy, but I will always make time to do something Wayans,” he said.

In the meantime, Wayans said he is thinking of a name for his comedy special, which will air on Netflix.

“If y’all can think of something, let me know. Watch Naked on Netflix,” he said.

For ticket information, go to www.Stardome.com.