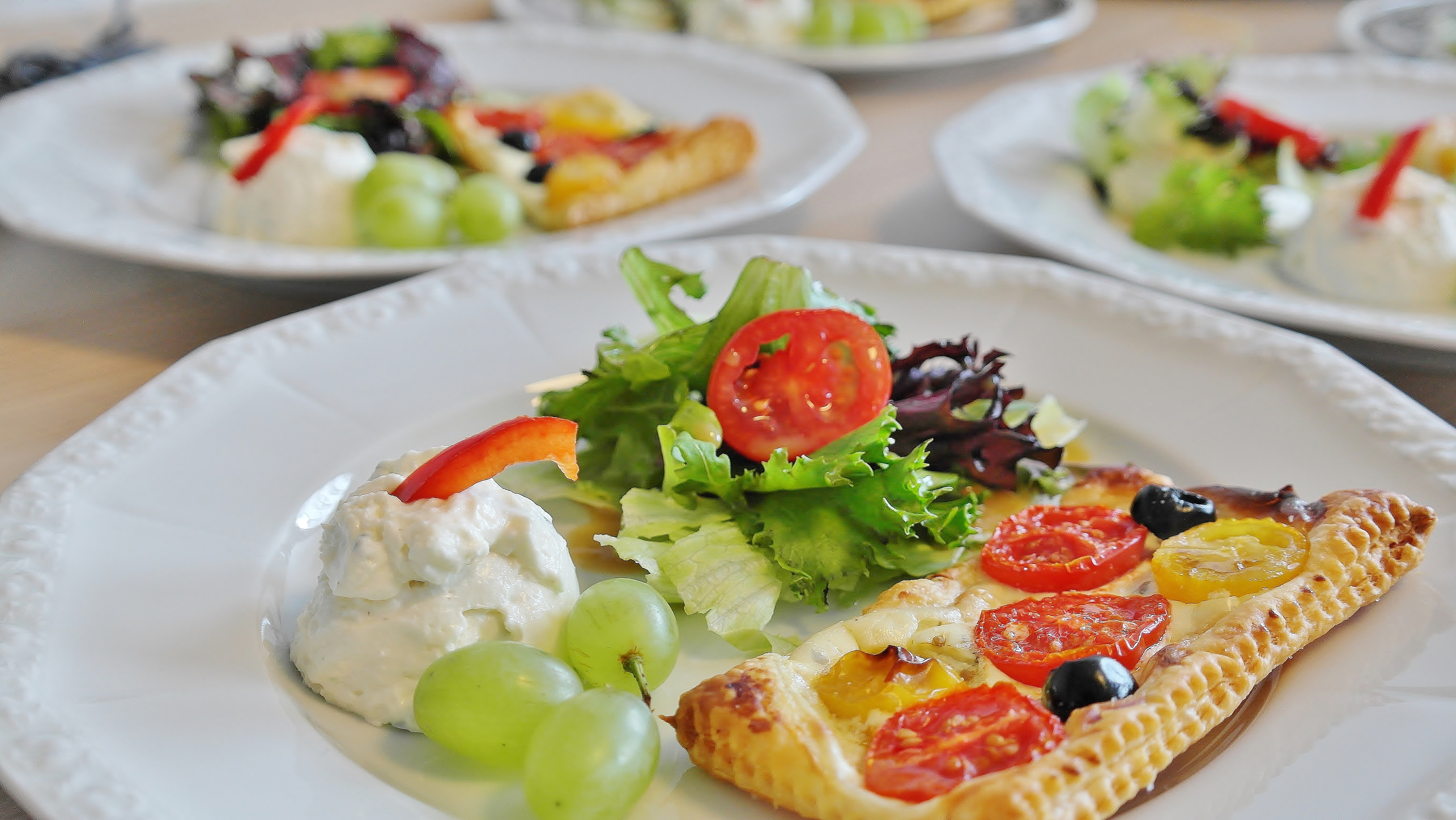 Since debuting in 2012, Wenonah High School’s Academy of Hospitality & Tourism has won many accolades for their culinary skills.

On Tuesday, Oct. 10, between 5:30 p.m. and 8 p.m. at the Central Library in downtown Birmingham, students involved in the culinary program will show off their cooking skills by performing a demonstration and food tasting of delectable dishes they have mastered during the school year. Their cooking demo will close out the Birmingham Public Library’s 2017 Eat Drink Read Write Festival. See the full schedule of activities taking place Oct. 1-10 at www.bplonline.org/EatDrinkFest.

“Cooking demonstrations have been something that students in the culinary program have enjoyed doing over the years in the Wenonah community with local businesses and partnering with REV Birmingham and the American Heart Association, Pilgrim said. “Students plan to demonstrate a fruit salad with a honey dressing, cinnamon sweet potatoes, and a chicken vegetable stir-fry. Students will have samples for guests to try and recipes to take home and hopefully encourage guest to prepare the dishes for their families.”

Wenonah High School Principal Regina Hope said, “Wenonah has demonstrated a hunger to become strong and great with the culinary arts. They have become competitive locally and nationally. It is a program that cannot be duplicated because of the commitment from the students, instructor Pilgrim, community, staff and strong principal support.”

Students in the Wenonah High Culinary Arts Program have also been visiting the nearby Powderly Branch Library to research books “on food and all things culinary.

“Our librarian, Mrs. Jones, has been busy making sure we have lots of books for the students to choose from,” Pilgrim said. “Before the event students will spend time practicing, and will provide samples for our own students at Wenonah High School to allow them to give us feedback on the recipes.”