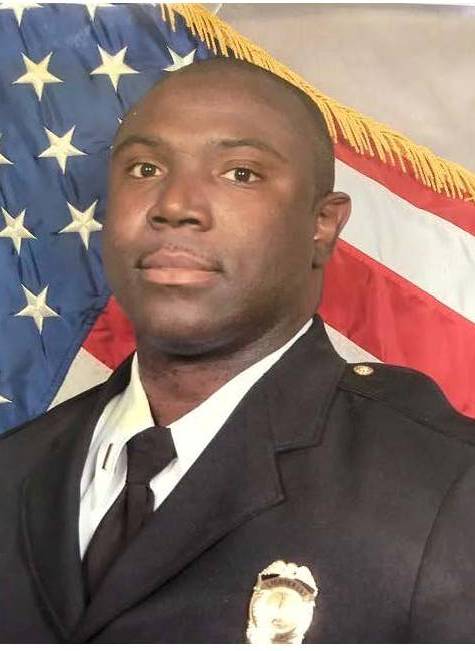 McFarland, 48, fills the role left by the May, 2017 retirement of Fire Chief Paul Syx.

“We want to congratulate Chief McFarland on being chosen as our new fire chief,” said Gulley. “He has a wealth of experience in the fire department and we’re looking forward to great things from the department during his tenure. I think he will be a great chief going forward for the citizens of Bessemer.”

McFarland, a native of Birmingham and graduate of Jones Valley High School, has served for 22 years in the Bessemer Fire Department. He has served since August 2016 as a battalion chief, but has held various positions including that of lieutenant and captain during his career.

He served in the United States Marine Corps from 1988-94.

“I am looking forward to the challenge and responsibility of serving the residents and businesses of Bessemer as fire chief,” McFarland said.  “I want to thank Mayor Gulley for this appointment and for putting such confidence in me to lead this department.

“I have always had a sense of pride in my years of service here and I want that sense of pride to resonate throughout the department. My goals are for this department to be progressive moving forward and to train and assimilate a new generation of firefighters to serve the public both here in Bessemer and beyond with distinction.”