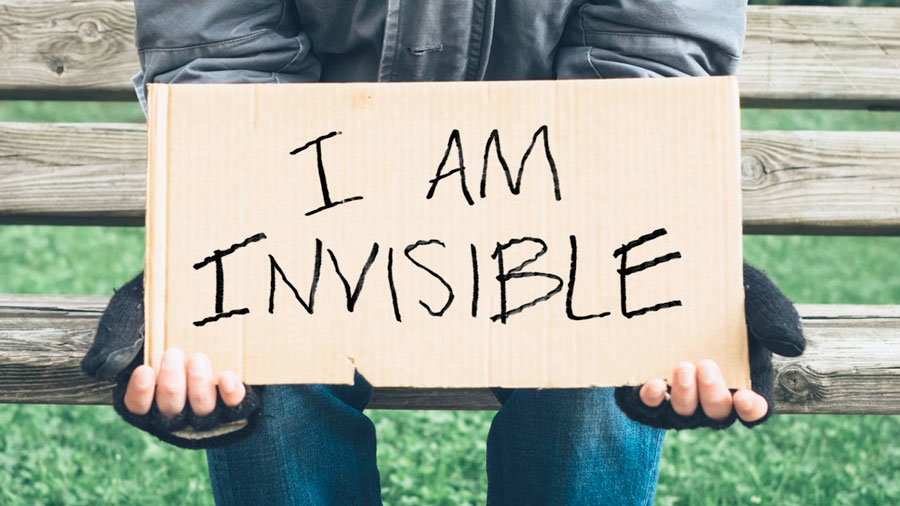 The first session of a new course, Taxation and the Working Poor, had just ended, and senior Suann Hunter left the classroom looking troubled. She turned to instructor Eddie Nabors and said, “I’m going to be mad all semester.”

Nabors smiled. That’s precisely the response he wanted when he created the Collat School of Business class. “The working poor are invisible in America,” he says. “You interact with them every day without knowing it. They could be your cashier at Walmart or the waitress serving your coffee.” But some businesses know exactly who the working poor are, and target them with predatory practices involving loans and tax preparation.

The students “are shocked, appalled, and angry” when they discover the obstacles that the working poor face, Nabors says. “It’s hitting their emotions. I’m trying to enlighten my students so maybe they can change some things.”

Hunter, a 2017 accounting graduate from Pinson, Alabama, took the lessons to heart. She says the class “completely broke down” her long-held stereotypes regarding lower-income individuals. She no longer thinks of them as being irresponsible and lacking motivation, for example. “I can’t judge them,” Hunter says. “It made me grow and become more humble.”

Part of the students’ shift in thinking came from one-on-one interaction with lower-income workers needing assistance in filing their tax returns. The service-learning portion of the class requires each student to spend at least 30 hours working at a free tax-preparation site through Impact Alabama’s SaveFirst initiative or the United Way.

Because many lower-income individuals don’t have the time or ability to adequately prepare their own tax returns in a way that results in maximum benefits, they often pay several hundred dollars to have someone else do it. Many times, they turn to temporary tax preparers—who usually 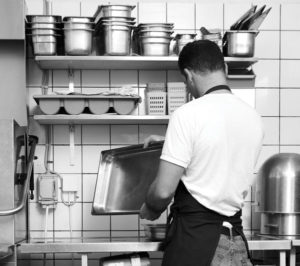 are no more knowledgeable or efficient than his students, Nabors says.

“Alabama has no regulations about opening a shop to prepare taxes,” Nabors explains. “A person cutting hair or doing nails must have a license, but you can prepare tax returns without one. So a lot of these places pop up in January, and by the end of April, they disappear. Then if the IRS comes back with a

problem on your return, these people are gone.

“Plus they charge fee after fee, adding up to an outrageous amount for a return that our students can do in an hour for free.”

Nabors’s students were among 44 UAB volunteers who prepared thousands of free returns through SaveFirst in 2017. Typically, such a service averages about $400 per return, which means the students saved clients around $1 million in fees.

This spring, “I did more than 50 returns, and every person I met was so grateful,” says Dave Medlock, a 2017 graduate in accounting from Birmingham now working toward a master’s degree. “The tax season is a big deal to people who don’t make a lot of money, and some companies prey on that. They were as thankful and kind as you can imagine. It made me feel I was giving something back.”

While the tax-prep work was satisfying, the classroom sessions often proved to be frustrating, as students learned about institutional roadblocks that prevent the working poor from improving their situation.

“We spend a lot of time talking about poverty and predatory business practices,” Nabors says. “Payday lenders charging 800 percent interest. Auto loans targeting low-income people who are willing to pay $10,000 for a car worth $5,000 because nobody else will give them a loan. Rent-to-own shops where people pay more than $4,000 for a $1,500 sofa, because they’re paying $50 a month for seven years. Just insane stuff.” 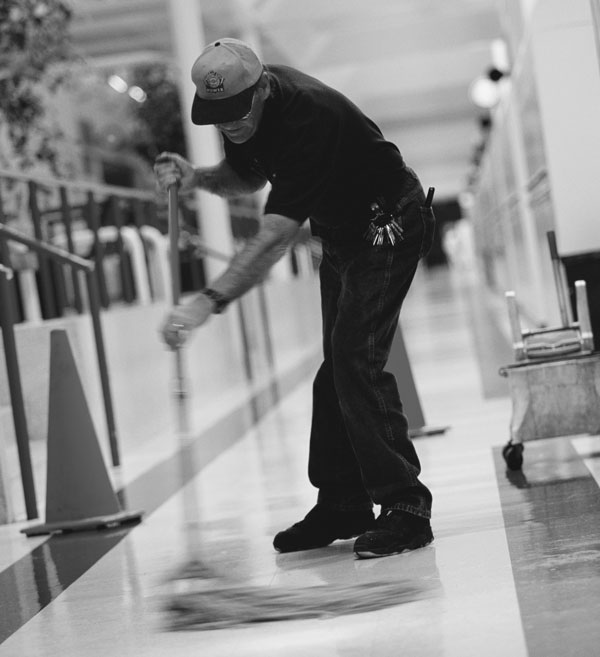 The class also examines connections between poverty and crime. The United States prison population has ballooned from approximately 500,000 in 1986 to 2.3 million today, due in part to the inability of poorer people to afford adequate legal representation, Nabors says.

“People are charged with crimes and told that if they are convicted of everything, they’ll get 20 years. But if they plead to one crime, it will be only three years,” Nabors said. “They’re scared to death of going to court, so they’ll plead to three even though they may not be guilty. Then they’re a felon for the rest of their life, and when they leave prison, they’ll earn 60 percent of what they would have earned otherwise.

“I have two goals with this class,” Nabors adds. “One is to provide a needed service to help people with their taxes. The other is to inform my students and shift their attitudes toward the working poor, and hopefully instill in them a desire for lifelong service.”

Hunter continues to be affected by what she learned in the course, long after that disturbing first day. She currently is an account manager at a Birmingham-area hotel, but now she’s thinking about working for a nonprofit organization in the future. “I want to make a difference for others,” she says.