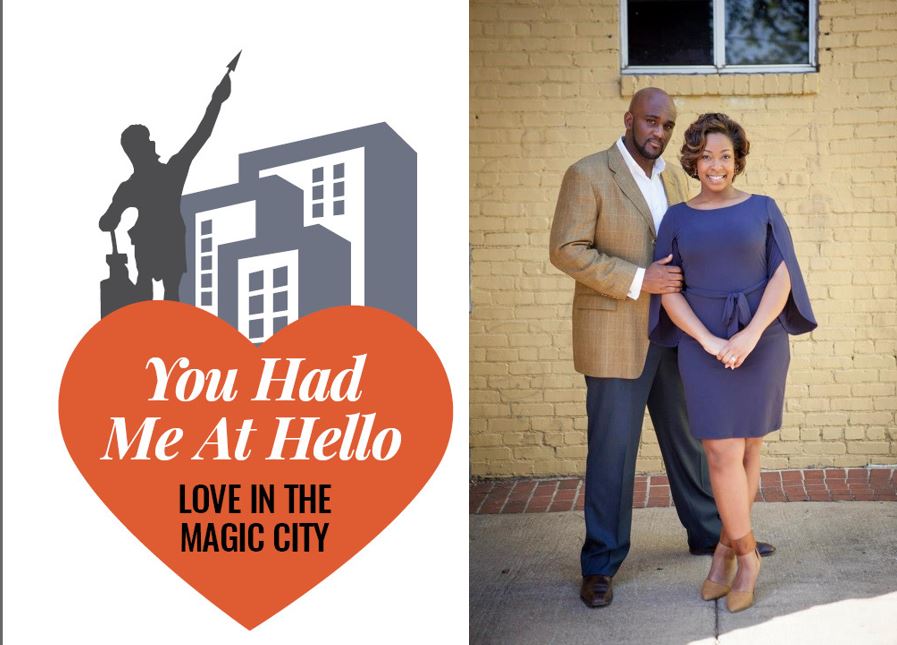 Who: Jasmine and Clinton Green of Hoover

Met: In fall 2010, Jasmine was a member of the UAB Gospel Choir. Clinton was the choir’s keyboardist and music director. Even though both were part of the choir, they did not meet until the choir went on a five-day tour in October 2010. During an early tour stop in Memphis, the choir visited the now-closed Neely’s Bar-B-Cue. Because there were only a few seats left in the restaurant, Jasmine and Clinton ended up sitting at the same table. They hit it off.

During the tour, Jasmine’s grandmother was very ill. Jasmine often called home to check on her.

“Clinton was the only person I could talk to about her while I was on tour. He was so understanding,’’ Jasmine said. “I talked to him like I had known him for years. He was so nice, even though he didn’t know me. He was concerned and he wanted to be there for me.’’

Upon returning to Birmingham, Clinton carried Jasmine’s luggage to her parents’ car, where Clinton and her father had a nice chat. “I complimented her dad on the shirt he was wearing. He ended up giving me that shirt later on.’’ 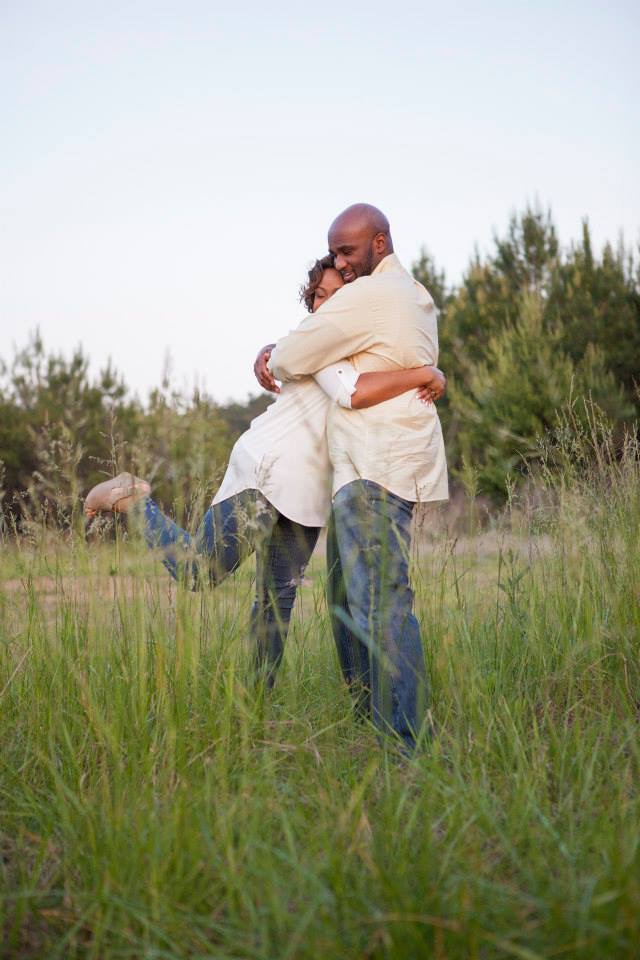 “I’m old school, so I talked to her dad before I proposed. I also talked to my parents and even my pastor,’’ Clinton said. “I knew that if I was marrying Jasmine, I was marrying her family. I wanted to be cool with her family because she and her dad were really close.”

Why Clinton was “The One”: Prior to meeting Clinton, Jasmine had been in relationships that didn’t pour into her like she had poured into them. One boyfriend even cheated on her. But with Clinton, things were different. He returned her love with abundance and made her feel special. “Clinton was the only other man who’s loved me like my dad,’’ Jasmine said.

Why Jasmine was “The One”: “It’s simple,” Clinton said. “She checked all the boxes.”

“In times past, I introduced girls to my mom, and she would come back later and say, ‘That one was not the one,’ ‘’ Clinton said. “But Jasmine instantly hit it off with my family. My mom said, ‘I love her. She’s genuine. She’s sweet.’ ‘’

The wedding: Before they said, “I do,’’ on Aug. 8, 2015, they each wrote a letter to the other. Those letters are now tucked away until they can share them with their future children.

First dance: One day after Bible study, Clinton introduced Jasmine to singer PJ Morton’s song, “Forever.’’ Because of lyrics such as “Never in my life, has it felt so right. And I believe this time will last forever,’’ they thought it was the ideal song for their first dance.

“Because I had been through a lot, I thanked God that He saved His best for me,’’ Jasmine said. “I cried my whole wedding day because that was my thought.’’ 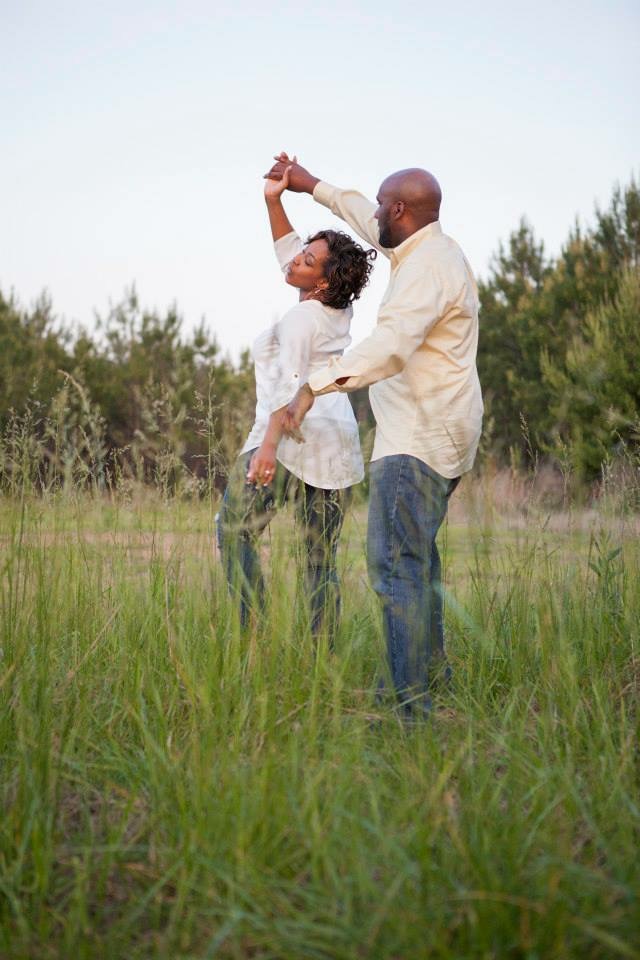 Words of wisdom: “Never stop learning,’’ Clinton said. “Change is going to happen at some point. You can’t trip or flip out when change happens. It’s important to be open and understand the changes.’’

Said Jasmine: “Don’t try to change your spouse. A lot of times, people go in and say, ‘This will change.’ Just let your spouse be themselves. Nine times out of 10, that’s one of the reasons you fell in love with them.’’

Happily ever after: Jasmine is a financial counselor in Birmingham. Clinton is a minister of music at New Life Interfaith Ministries and the music teacher at New Life Christian School of Excellence, both in Bessemer.

“I feel that’s part of my assignment as a husband – to be strong when she’s weak. I’m glad to be able to fill that void.’’