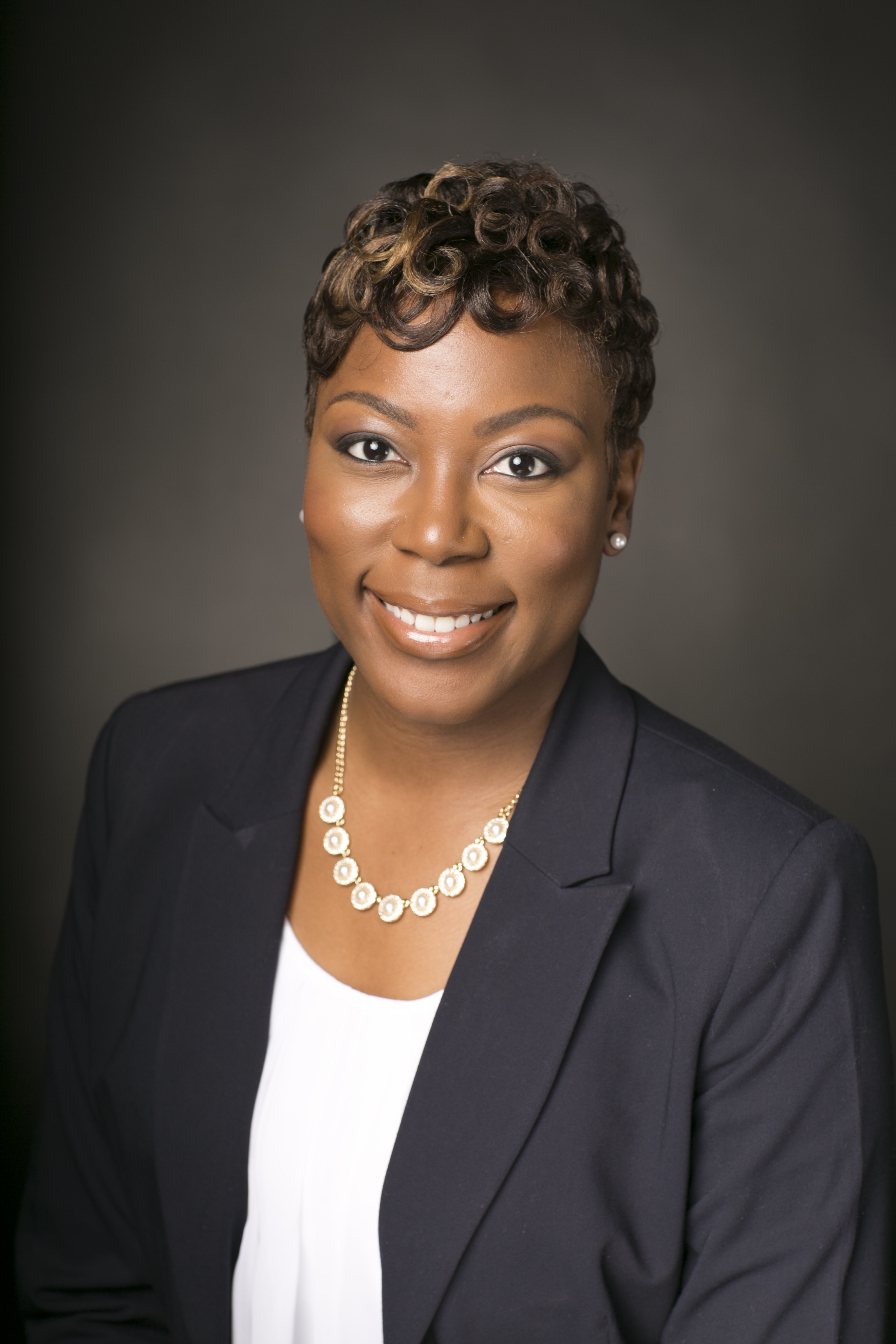 Add Chuantae Brown’s name to the nearly two dozen black women in Alabama’s largest county who are running for elected office in 2018.

Brown, currently a trial attorney at the Jefferson County Public Defender’s Office and the senior attorney in her courtroom, is running for district court judge Place 11 in the criminal division in the Bessemer cutoff.

At least 20 African-American women – all Democrats with political and legal experience– are seeking office this year.

Brown said she “would love to bring a diversity of perspective on the bench.”

“I believe as a public defender I’m a true server of the community,” said Brown, who may become the first public defender in Jefferson County as a judge, if elected. “A lot of times my clients depend on me when they don’t have anyone else in their lives to depend on; I want to bring that perspective to the bench.”

Brown, 27, who is originally from Birmingham, but now lives in Bessemer said she won’t be lenient on crime, “so I will hold people accountable for their actions,”

“But you also need to have somebody on the bench who will treat people fair and with respect despite race or where they live,” she said. “Whether it’s McCalla or Roosevelt, we need to treat them with respect and make sure it’s fair.”

With the large number of black women running for political office, Brown said more voters are considering the qualifications of elected officials.

“We already believe in ourselves but now it’s a wave of other people realizing that we’re capable to hold elected position,” she said. “We are the minority of the minority, especially when it comes to running for office and the legal field. The legal field is a predominantly white male field. A lot of times in the court room I’m the only black female in the courtroom. People are realizing we are more than capable of fulfilling the duties and responsibilities.”

“When we come together it speaks volumes on what we’re able to accomplish; we’re a community amongst ourselves,” Brown said. “In this case with Doug Jones, we shared a similar commonality. This person was for us, so we come together and vote for this person.”

Additional candidates who intend to run in 2018 must file by February 9. Primary elections are set for June 5, runoff elections are July 17, and the general election is set for November 6.

Any candidate who wants to be considered for an interview leading up to the November election can contact aworthy@birminghamtimes.com