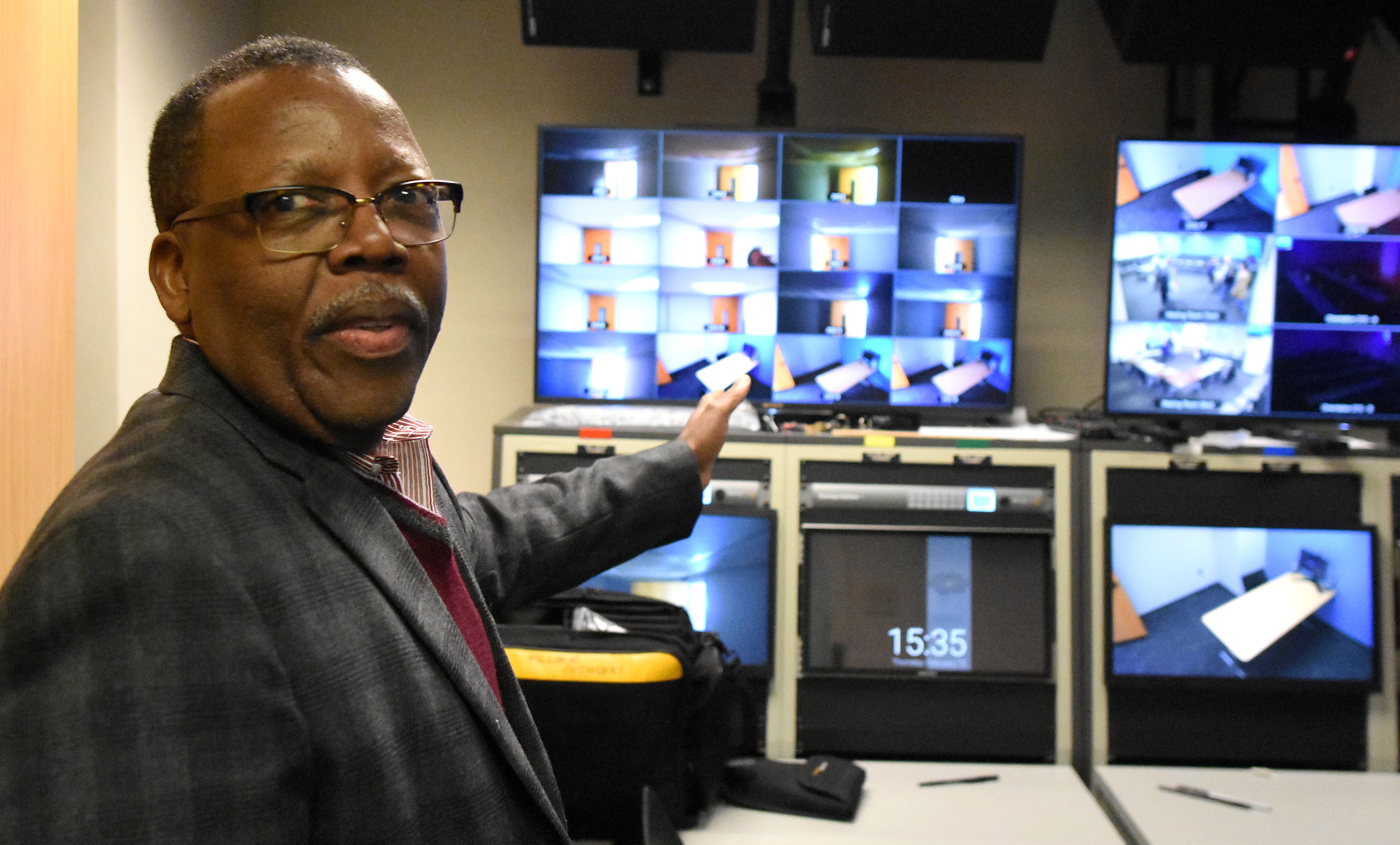 Trisha Hill Wilkins, deputy director of General Services, said her trip through the Jefferson County Personnel Board’s assessment center was unlike any interview she had ever experienced. She was put in real-life situations and told to interact with people she would face on the job.

“It was all handed to me that day, and [I was told], ‘OK, perform,’” said Wilkins, who was hired in 2017. “Activities are timed. A person comes in who’s acting, so you’re not sure what you’re going to get. The stage is set for what you’re about to witness, but you’re reacting with another person.”

Welcome to the new Jefferson County, which has changed its hiring practices with a focus on bringing in more talented people to benefit residents.

Lorren Oliver, director of the Jefferson County Personnel Board and court-appointed receiver over the county’s human resources department, said steps must be in place to hire the most qualified individuals.

“For decades the county was not compliant with its obligation to create procedures that were nondiscriminatory and that would bring talent to provide services in this community,” Oliver said. “We’re grappling with all of that, but in the process, we’ve had an excellent opportunity to truly pay attention to the leadership level in Jefferson County.

“I think if you’re focused on talent, it kind of solves itself. You can ill afford to squander talent regardless of race, gender. Your true focus: How do we get the best?”
The county has been under a federal consent decree for more than three decades after the lawsuits were filed that claimed the county had discriminated against blacks and women in the hiring process.

Some steps toward a more inclusive county have already been demonstrated by the Jefferson County’s Sheriff’s Office, which is no longer under federal oversight regarding its hiring.

“We’re pleased that during the past year Federal Judge Lynwood Smith recognized the efforts we have undertaken for more than a decade to make the sheriff’s office diverse, giving every person in Jefferson County who wants to be in law enforcement a fair chance to serve,” said Sheriff Mike Hale.

Judge Smith oversees the federal consent decree that is in place due to the county’s past discriminatory hiring practices. Hale said the sheriff’s office is a reflection of the community at large.

“I believe that having an office that reflects the community will help prevent problems we have seen in other cities where the police force has lost the trust of the community,” he said.

Oliver said the metro community depends on the county to provide services that have an impact on the quality of life.

The interview process today involves an approach through which applicants are placed in a parallel environment similar to the position for which they are applying. Ken Yusko, PhD, deputy director of the Master of Professional Studies in Industrial/Organizational Psychology Program at the University of Maryland and owner of Siena Consulting, provided input for the interview procedures that have been installed.

“We see what they do, how they handle things, and what they say,” he said. “That’s a lot different from, in an interview, for example, talking about, ‘Here’s what I would do.’ We actually have people do it.”

Cal Markert, director of the Jefferson County Department of Roads and Transportation, said his assessment center experience left him exhausted.

“It was very realistic,” he said. “I recall sitting there working on some emails and a news team came in and said, ‘So-and-so is very upset that you didn’t have a guardrail on this road where they wrecked, and they lost their daughter. What do you say about that?’

“I’d been through [something similar in a previous position]. Still, I was thinking, ‘This is very realistic.’ It gave me a real shot at showing what I was able to do. It covered everything. By the end of the eight hours, I was gassed.”

Jefferson County Chief Financial Officer John Henry came to his job after having been the cash and investment manager in Washington, D.C., as the district dealt with being short on cash and facing several operational challenges.

“We spent literally eight years cleaning that stuff up, righting the ship, putting in place the right policies and procedures, and implementing internal controls,” he said. “[In Jefferson County], we’re trying to get the county in a position of being financially strong for the long term. The only way we do that is being conservative today, allocating resources appropriately, and giving commissioners the information they need.”

Oliver, who has served as court-appointed receiver for the past two and a half years, said the aim is to hire high-quality employees across all levels—from the laborer who’s cleaning a roadway to the director who’s guiding and setting strategy.

“We have to convince the court system that we will, absent supervision, continue down this path. I think we’re well positioned to do that,” Oliver said. “I’m really looking forward to closing what has been an unfortunate history and, more importantly, moving aggressively toward a future that shows Jefferson County is very confident that it can [provide] the best services.”