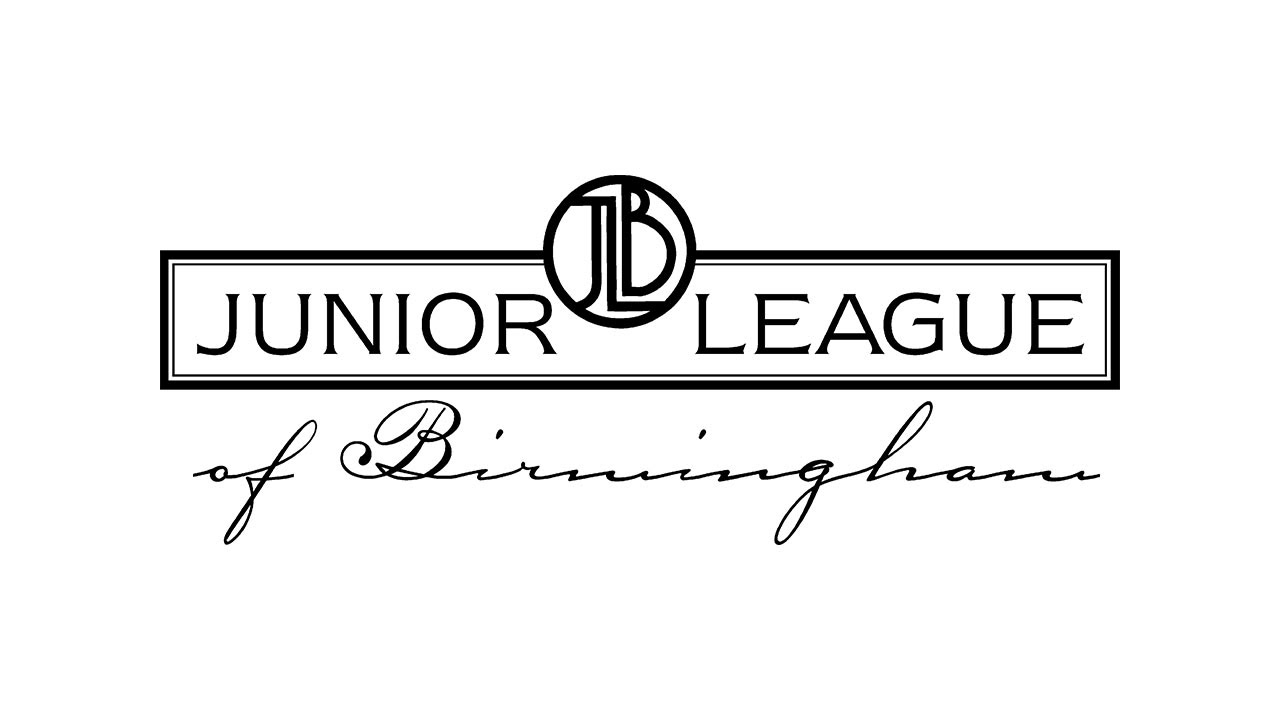 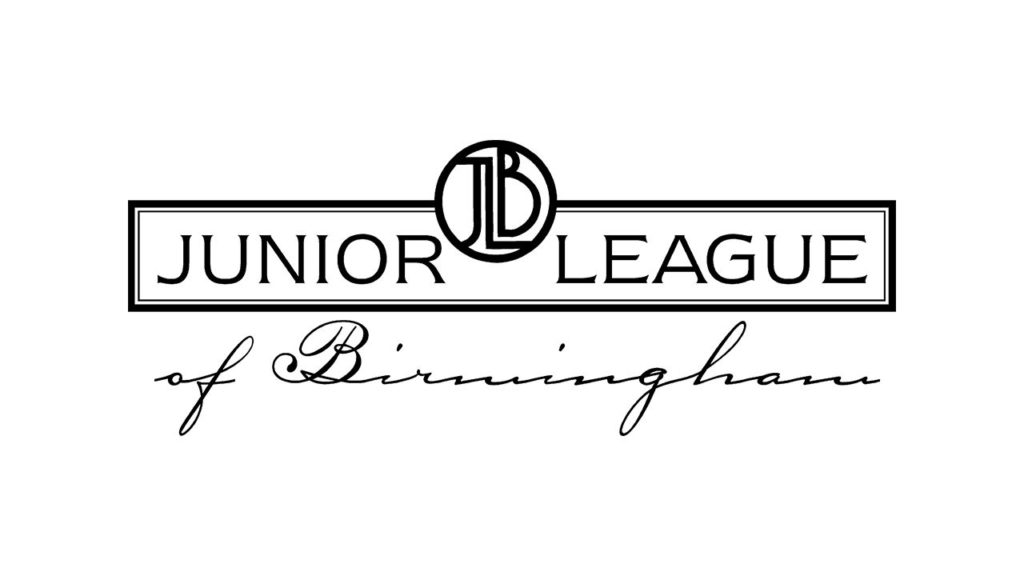 The Junior League of Birmingham’s (JLB) annual Bargain Carousel will kick off on Thursday, April 26 with Bargain Bash, a casual cocktail party that offers first-chance shopping with more than 150 items, such as original artwork and VIP travel packages and silent and live auctions.

Saturday, April 28 and Sunday, April 29 are ideal for bargain hunters with more than 100,000 items for sale including art, appliances, furniture, heirloom items, baby and children’s clothing and furnishings, home décor, outdoors and sporting goods. Additionally, crafters and Pinterest lovers will be thrilled with the project pieces available.

“Bargain Carousel’s purpose is two-fold,” said JLB volunteer and Bargain Carousel chair, Marianne Gilchrist. “The sale raises money for the League’s programs serving women and children in the metro area and it allows us to sell items at deeply discounted prices to individuals who can benefit from them.”

Bargain Carousel provides the local community with the opportunity to purchase a number of items, including necessities like clothes, as well as furniture, large appliances with the added benefit of raising money to fund JLB Programs, which serve women and children in the metro area, including initiatives related to domestic violence, human trafficking, homelessness, juvenile crime, healthy living, job readiness, personal finances and education.

“Many people return to the event year after year,” said Kristen Osborne, of the Junior League of Birmingham. “We have our Bargain Bash faithful who come in and buy antique pieces at double our retail price and we have hundreds of people who line up overnight for the general sale because they know they can get gently-used necessities at a price they can afford.”

This year’s Bargain Bash is a fiesta sponsored by Publix Super Market Charities and catered by Taco Mama. Activities include a tequila toss and piñatas with reasonable prices. Har Megiddo, who was a crowd hit last year, is returning to spin the soundtrack for the evening.

Bargain Carousel will be held in Hoover just off of Exit 10 from I-459 in the old Princeton-Hoover location. The sale encompasses the entire shopping center with the main portion occurring in the former Winn-Dixie grocery store.

In 2017, more than 500 tickets were presold the day before Bargain Carousel opened its doors. People began lining up the night before to reserve their spot to pre-purchase tickets. This year, the pre-sale will be held at the sale location on Friday, April 27 from 2 – 6 p.m., where shoppers may purchase up to four tickets at $10/ticket to the Saturday sale.