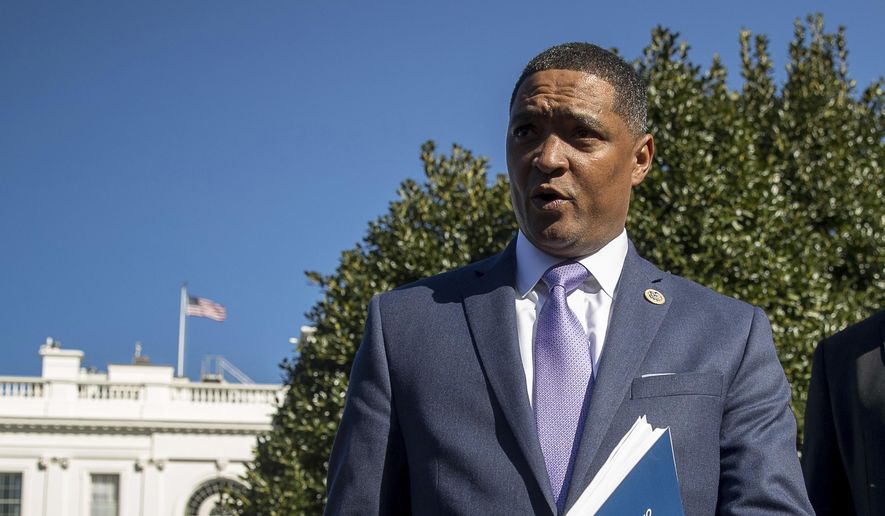 The Congressional Black Caucus has sent a letter to the head of the NCAA urging him to reform the organization’s operating model since its current “state of play…may fail to properly serve a large component of the NCAA’s student-athletes.”

In the public letter to Mark Emmert, president of the NCAA, Rep. Cedric Richmond, D-La. and chair of the CBC, said that the time is long overdue for the organization to reevaluate its model that has “invited serious litigation, under-the-table payments, questionable recruiting practices, and now a criminal probe by the Federal Bureau of Investigation.”

The CBC formed an NCAA Task Force last month to study the NCAA’s operating model in order to determine whether policies are needed to ensure fairness in the relationship between student-athletes and the NCAA’s member institutions, including the economic well-being of the student-athletes, said Richmond, who posed the following questions to Emmert in the letter:

“Now that you have crowned new national champions in college basketball, it is imperative that you and your members consider the talents and labors that made these occasions possible,” said Richmond in his letter to Emmert.

Last week, the NCAA Board of Governors voted to accept the recommendations of a special panel that proposed drastic changes to college basketball.

The decision came after the board met with the 11-member panel of the Commission on College Basketball and its leader, former U.S. Secretary of State Condoleezza Rice, who released a scathing report on the issues that plague the game.