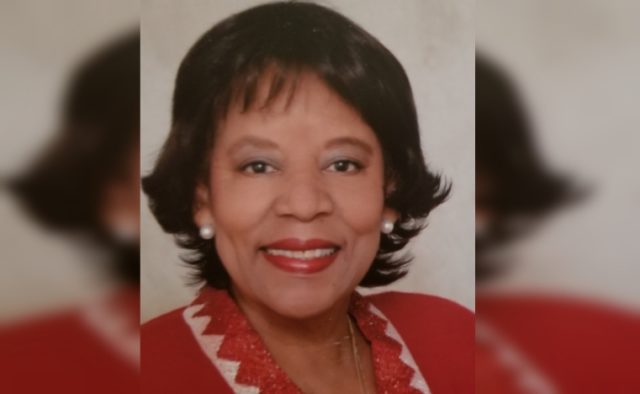 Dannetta Thornton Owens, former president of the Birmingham Board of Education, died on December 15. She was 80.

She was at home surrounded by family when she passed on her birthday.

Mrs. Thornton Owens, who served on the Birmingham school board from 2002 to 2009, was born in Birmingham, AL on Dec. 15, 1938 to Daniel Kennon, Jr. and Verna Herron Kennon and was educated in the Birmingham public school system.

Her professional teaching career began at Moulton High School in Leeds, AL and then advanced to Ullman High School in Birmingham. She later taught at Lawson State Community College and headed the foreign language department for over 20 years before retiring.

After retiring, she then enrolled and graduated from Birmingham School of Law with a J.D. degree.

After a successful teaching and academic career, she enjoyed travel, visiting with family and friends, and summering at her home in Martha’s Vineyard.