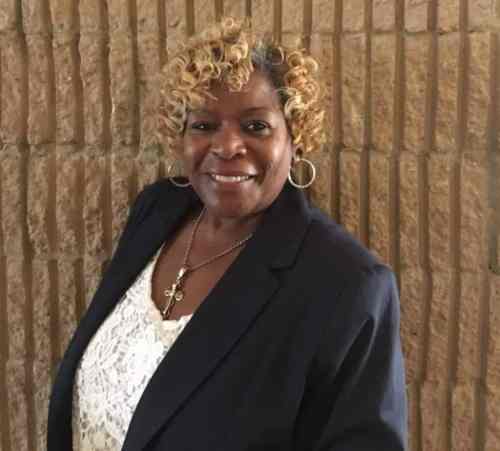 Dorothea Crosby has been elected president of the Metro Birmingham Branch of the NAACP, the organization announced Tuesday.

The election which was conducted by the National Office of the NAACP was held at Tabernacle Baptist Church in Birmingham.

“We are happy to have Dorothea serving as Metro Birmingham President and we know she will be an asset to the Birmingham and Jefferson County Communities,” said Benard Simelton, President Alabama State Conference of the NAACP. “We also thank Mr. Jackson for his many years of service to the Birmingham Community.”

Crosby replaced Hezekiah Jackson IV, who had been suspended by the NAACP national office.

She has served as campaign manager for District Court Judge Katrina Ross and served as Judge Ross’s judicial assistant. Crosby has also been a long-time member and volunteer within the Metro Birmingham NAACP. She has served the Birmingham City Schools Pre-k Program, the Children’s Village and Habitat for Humanity.

In an interview with the Birmingham Times, Jackson, who had served 20 years as president, said it was time to move on.

“I’m the kind of person that believes it should be a mutual relationship,” Jackson said, “if they are done with me, I’m done with them.”

Jackson had come under fire after emails surfaced revealing that Jackson asked neighborhood leaders and residents to not let the U.S. Environmental Protection Agency (EPA) test their soil because it would diminish their property values.

Former Alabama Rep. Oliver Robinson testified during a federal bribery trial that he paid Jackson $4,000 to convince North Birmingham residents to not get their soil tested for high levels of poison.

Jackson denied being paid, but he has not denied telling residents to not have their soil tested for contamination.