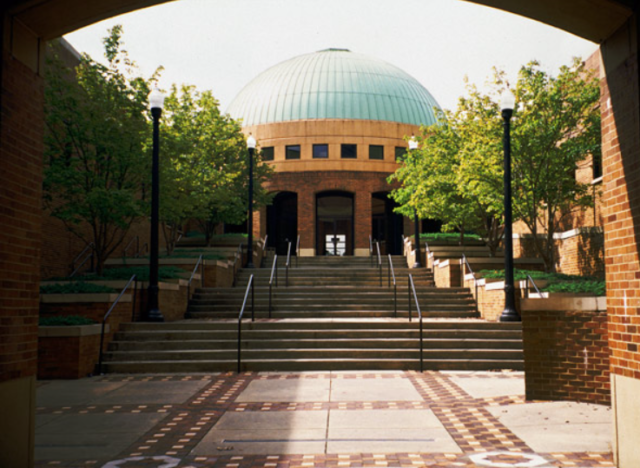 The Birmingham Civil Rights Institute will not award Angela Davis the prestigious Fred Shuttlesworth Human Rights Award at its annual gala in February, according to the Institute.

“Upon closer examination of Ms. Davis’ statements and public record, we concluded that she unfortunately does not meet all of the criteria on which the award is based,” read a statement on the website. “Therefore, on January 4, BCRI’s Board voted to rescind its invitation to Ms. Davis to honor her with the Shuttlesworth Award.”

In September of 2018, the BCRI’s board of directors selected Davis to receive the Shuttlesworth Award at its annual gala in February 2019. “In late December, supporters and other concerned individuals and organizations, both inside and outside of our local community, began to make requests that we reconsider our decision,” said the statement. 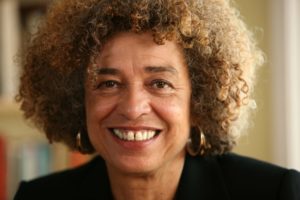 “While we recognize Ms. Davis’ stature as a scholar and prominent figure in civil rights history, we believe this decision is consistent with the ideals of the award’s namesake, Rev. Shuttlesworth,” the statement said.

“We regret that this change is necessary, and apologize to our supporters, the community and Davis for the confusion we have caused. We will move forward with a keen focus on our mission: to enlighten each generation about civil and human rights by exploring our common past and working together in the present to build a better future.”

Born in Birmingham on Jan. 26, 1944, Davis experienced racial prejudice while growing up in Alabama. She joined many groups, including the Black Panther Party, while she was a graduate student at the University of California in San Diego during the late 1960s. In the early 1970s, she was placed on the FBI’s “Ten Most Wanted List” and spent 18 months in jail and on trial before her acquittal in 1972.

Davis has taught at San Francisco State University, Mills College, UC Berkeley, UCLA, Vassar, Syracuse University the Claremont Colleges and Stanford University. She is now at the University of California Santa Cruz as Distinguished Professor Emerita of History of Consciousness – an interdisciplinary Ph.D. program – and of Feminist Studies. She has authored 10 books and has lectured throughout the United States, Europe, Africa, Asia, Australia and South America.

In October, BCRI President and CEO Andrea Taylor, said, “We believe the late Reverend Shuttlesworth would also have been proud to see this award in his name bestowed upon her.”

Previous winners of the Shuttlesworth award have included: