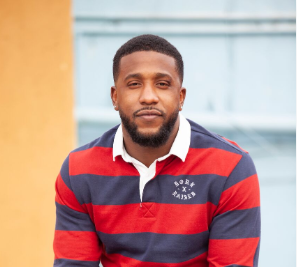 Justin Streeter, owner of the Magnolia House nightclub, is honest in his assessment of Birmingham’s nightlife. The 29-year-old Ensley native, who has done his share of traveling, said he aims to help “Birmingham’s nightlife catch up” to what he’s experienced in other major cities.

“I try to incorporate the world into Magnolia,” Streeter said. “That’s why I like to travel [to larger cities] … Nightlife in big cities is totally different than what we’re used to [in Birmingham].”

Streeter said he travels to get experiences to bring back to Birmingham and has been to the Revolt Music Conference in Miami, [Fla.] and networked in New York City, N.Y., Los Angeles, Calif., Seattle, Wash., New Orleans, La.

His two-story establishment sits on Magnolia Avenue, on Birmingham’s Southside, in ideal proximity to the neighboring University of Alabama at Birmingham (UAB) and downtown business district. This location allows an easy commute to happy hour for professionals and serves as a nearby spot for local college students.

“We can cater to people who have traveled and explored the nightlife vibe across the country and … introduce it to others who haven’t,” he said.

A Space for Everyone

Magnolia House provides structured and shareable experiences and serves as a space for benefits, showcases, panel discussions, art exhibits, birthday parties, and other events. It caters to college students and millennial professionals looking for different types of experiences.

The Ramsay High School grad credits his team for the success at Magnolia House. Marcus Nix, a producer who goes by the moniker “The Odds” and is also cofounder of Solace Entertainment and Media, is Streeter’s “partner in all things business.”

“We’ve been friends since elementary school, but we started dreaming together five years ago,” Streeter said.

David Peoples, who serves as the venue’s general manager and is also a member of Solace Entertainment and Media, is another valuable team member.

“[Peoples and I have] been friends since college,” said Streeter. “I wouldn’t be in the position I am in today if it were not for [Nix and Peoples].”

Solace Entertainment and Media focuses on marketing and branding, Streeter said: “Artists call me all the time for advice or help with their graphics and [tips on] what their [promotional] roll-out should be, as far as how they should promote upcoming projects.”

“Solace can help millennials in the entertainment industry,” he added. “That’s what I’m trying to do with the concerts, the mixers, the fashion shows, all the [events] we’ve been part of.”

This is a good time for millennials in Birmingham, which is “wide open right now,” said Streeter.

“Being in Birmingham … you have an opportunity to create your own way versus jumping on somebody else’s wave,” Streeter said. “You can find you a nice commercial business space and just start dreaming.”

Streeter also gives back to the community, whether it’s by helping homeless people in downtown Birmingham or working with his grandmother in Ensley’s Bush Hill community, where he was raised by his mother, grandparents, and aunt.

“I love the Bush Hill community,” he said. “My grandmother is president of the [Bush Hills Neighborhood Association], so I help [her] with clean-up and anything else she needs.”

Streeter also focuses on the community and people around Magnolia House.

“Most importantly, I put a lot of my time, thought, and effort into the community first,” he said, “We give to homeless people and [residents of] Southtown Projects, [located just a few blocks away from Magnolia House], … [everything] from energy to just communicating. Any kid that I come across, I really try to invest my time and energy into them. 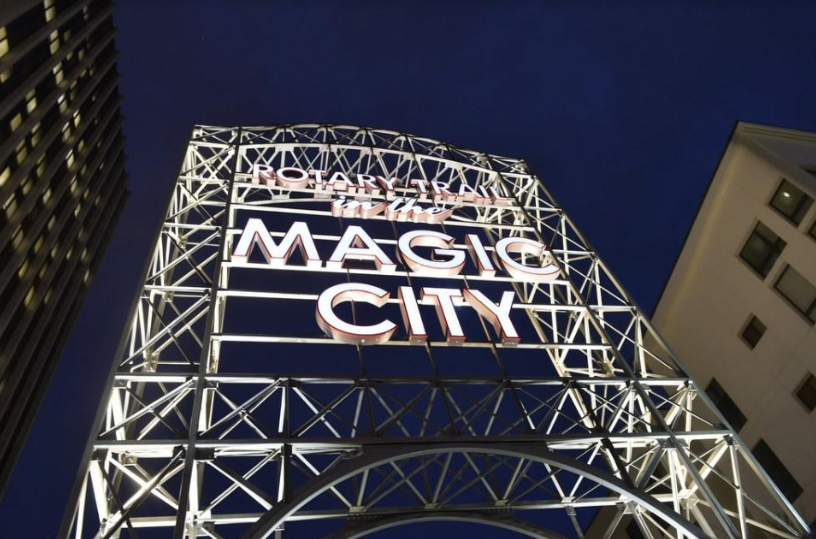