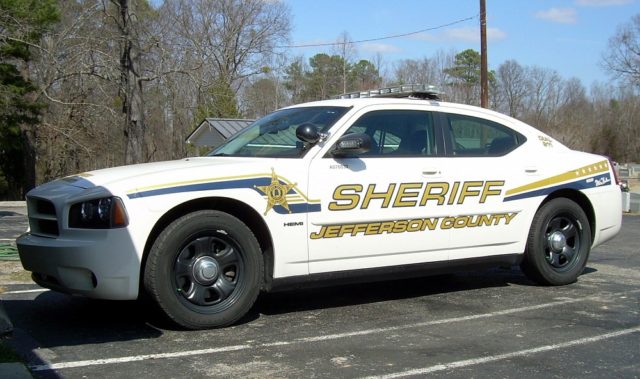 Alabama’s most populous county is delaying plans to decriminalize enforcement of misdemeanor marijuana cases and other minor offenses.

News outlets reported Thursday the Jefferson County Sheriff’s Office in Birmingham is postponing its plan to end arrests and issue tickets for such cases just days after they announced the new initiative.

Officials announced Monday that officers would begin issuing tickets for nonviolent misdemeanor offenses rather than taking people to jail.

A spokesman for Sheriff Mark Pettway said the change would save jail space and supplies. He also said it would allow officers to concentrate on more serious offenses and prevent young people from spending time in jail for small amounts of marijuana.

Pettway was elected on a platform that included decriminalizing minor drug offenses.

The sheriff’s office had announced that deputies can now issue a ticket or summons for those caught committing misdemeanor offenses — including the possession of small amounts of marijuana — instead of taking them into custody.

The new procedure is known as the ‘big ticket’ citation and allows a non-violent misdemeanor crime to be addressed without an arrest.

“I, along with Jefferson County District Attorney, agree that this ‘big ticket’ citation approach is the best way for us to address minor crimes and to keep deputies on their assigned beats,” said Pettway. “This will eliminate the need for deputies to be out of service for two hours and will keep them available to protect and serve the citizens in our county.”

The citation will also cover other misdemeanors such as a minor in possession of alcohol, criminal littering and fireworks violation, said Captain David Agee, a spokesman for the Jefferson County Sheriff’s Office.

The move is a step toward criminal justice reform “which people always talk about,” Agee said.

“Well this is more than just talk, this is action,” said Agee. “I think this will be very big for the community and it’s going to be big for us.”