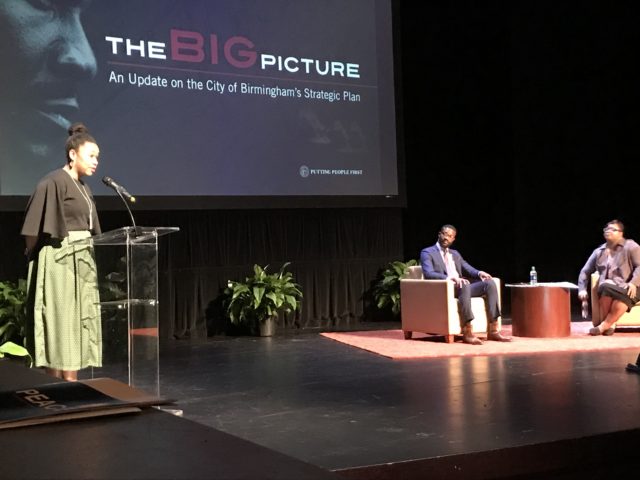 In October 2018, Birmingham Mayor Randall Woodfin released his strategic plan which focuses on six goals to better Birmingham. When he released the plan, he promised a six-month update. On Thursday, March 21, the mayor presented the update titled “The Big Picture” at the Alabama School of Fine Arts Mae Jemison Theater.

“I want people attending this event to have a clear understanding of where we are with progress of our plans for Birmingham,’’ said Woodfin, during the 90-minutes program. “We have remained committed to our core values and we will continue our work as we push to put people first.’’

Goals 1 and 2 appeared in The Birmingham Times in the March 28, 2019 editions and online at www.birminghamtimes.com.

“Putting people first starts by investing in them, their skills and their abilities so that they can have a fair shot in a fast, changing economy,” said Harmon. “We know that across every neighborhood in our city, talent is distributed equally but opportunity is not; and so every day we focus on changing that reality by designing ways to connect Birmingham residents to high quality jobs. I do this by building partnerships nationally and regionally and taking action to ensure that our city’s workforce system is equitable and effective.”

That partnership has led to the creation of coding camps in every BCS middle school and high school, which aims to reach 400 students this year.

Harmon said that no longer will incentives just go to land and equipment but will now directly benefit residents through the TIP, TAP, TOP program, where companies can invest directly in people at various levels in their company and train them.

TIP, TAP, TOP – which stands for the Talent Investment Program (TIP), Talent Acceleration Program (TAP) and Talent Optimization Program (TOP) — is part of the Putting People First Fund and these programs will support all businesses in Birmingham. For example, through this program, Shipt has been able to create 881 jobs and the city plans to expand this program to other companies and throughout.

Harmon also mentioned BOLD — Building Opportunities for Lasting Development — a million dollar grant program that we unveiled this year to partner with organizations across the community. “We are currently supporting three innovative workforce development solutions one of which is the East Lake Family Hub through the Women’s Fund of Greater Birmingham where families that are experiencing poverty can access workforce training, housing assistance, childcare assistance and all of the other . . . services that we know families need,” she said.

Woodfin said the city is also working on apprenticeship programs for high school students in BCS.

“Over the next 18 months, we’ll be doubling down in our efforts to engage in the Birmingham Promise Initiative and that is simply saying we will offer different pathways for young people when they walk across the stage whether its straight into a traditional two-year or four-year college path, tuition free or they can go straight to an apprenticeship program prompt from a relationship with our employer partnerships,” said Woodfin.

The Promise Initiative paves the way for BCS students to participate in high-quality apprenticeships in industries like information technology and healthcare and life sciences.

“We are laser-focused on becoming the premier destination for women and minority entrepreneurs to launch their businesses,” said Dolphin. “We are working to catalyze and grow small business and startups in the city through thoughtful policy, programming, and partnerships and we are also working to ensure that citizens seeking to do business with the city of Birmingham can by providing small businesses with assistance at City Hall.”

Dolphin said they have partnered with organizations such as Urban Impact and Create Birmingham through the BOLD initiative.

They also partner with the Dannon Project to create a tracking for reentering residents.
The Dannon Project is building a community where ex-offenders and at-risk youth have the tools and support needed to become law-abiding productive citizens.

Last month, the inaugural small business council was announced, which is a 22 person council comprised of local small business owners, startup founders and ecosystem builders who will recommend actions, policies and programs to facilitate the city’s support of small businesses.

Part  III in the Birmingham Times and online during the week of April 7 will focus on Goal 5, highly effective, people first, smart government and Goal 6 Global, legacy leadership partner for equity and social justice. 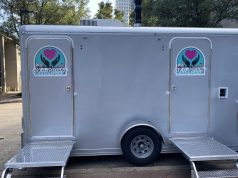 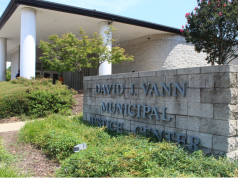 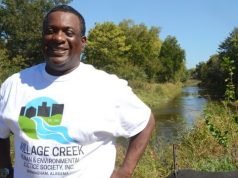