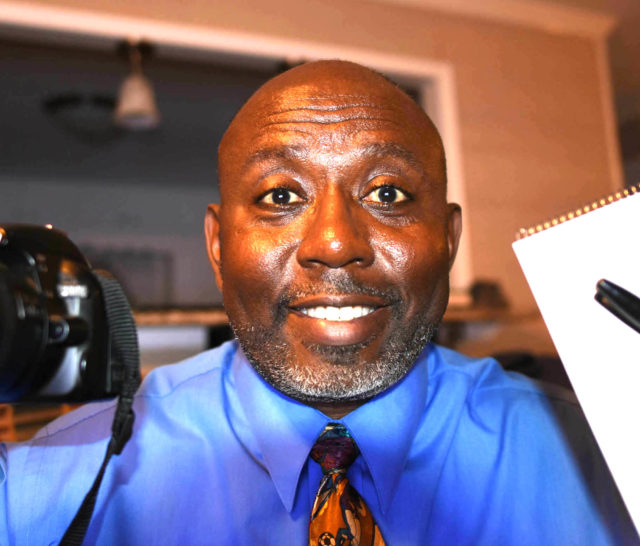 Crenshaw also won an honorable mention from the National Federation of Press Women for his story on North Birmingham.

He also won a first place award from AMP for his BirminghamWatch story “Jefferson County’s ‘Blue Wave:’ How the First Black Sheriff and District Attorney Won Election,” which he co-wrote with Virginia MacDonald, another writer for the website.

Crenshaw covers Jefferson County government for BirminghamWatch and freelances for a number of area publishers.