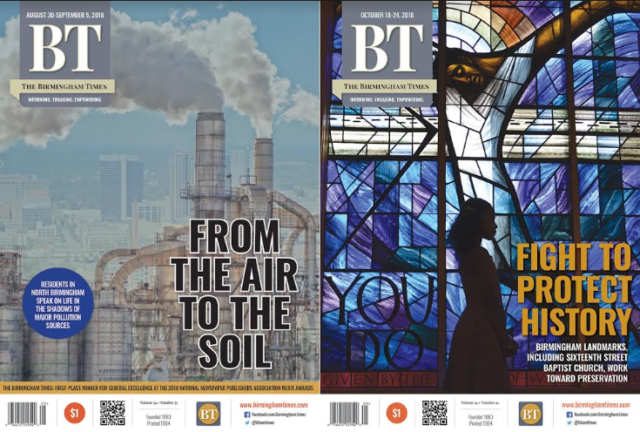 “I’m very proud of our content team, out of more than 100 community newspapers that are a part of the National Newspaper Publishers Association, we have once again been singled out for our great work . . .  this recognition by our peers is validation of a job well done,” said Sam Martin, publisher of the Birmingham Times.

Here are the winners 2019 from the NNPA Merit Awards:

Publisher of the Year

Best Use of Photographs Award