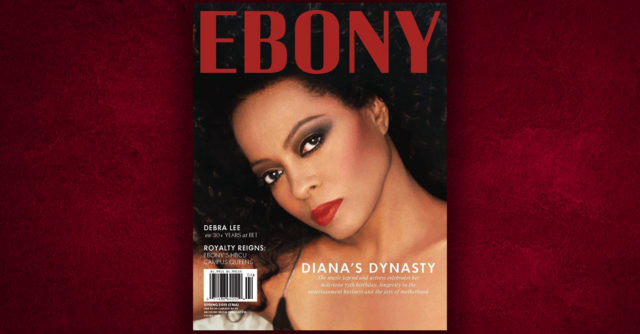 Former employees of the company took to Twitter last week using the hashtag #EbonyOwes to air out their frustrations with the company, as it has fired all of its employees with little to no notice.

According to USA Today, members of Ebony magazine’s digital team say they’ve been fired and haven’t received their final paychecks in the latest controversy to hit the struggling publication that has chronicled black life in America for decades.

Michael Gibson, co-chairman and founder of Austin, Texas-based Clear View Group, which owns Ebony, declined to comment to USA TODAY on the digital team’s dismissal, citing a “policy of not commenting on any employment practices or issues.”

The Chicago Tribune previously reported how Ebony was being pressed by the National Writers Union to pay more than $200,000 it alleged the magazine owed to freelance writers who contributed stories back in 2017. The drama sparked the hashtag #EbonyOwes on Twitter.

According to a report on Ebony.com, the magazine’s previous owner, Johnson Publishing Co., filed for bankruptcy liquidation in April, which Ebony said would not affect its operations.

“EBONY Media Operations, LLC brands, which include EBONY magazine, EBONY.com, digital magazine JET and jetmag.com and its related businesses, have viably operated independently of Johnson Publishing Company dba/ Fashion Fair Cosmetics (JPC) since Black-owned Ebony Media Operations, LLC (EMO) purchased the media assets of JPC in 2016. Black-owned investment firm CVG Group LLC assisted in the formation of EMO,” a statement read. “EMO is unaffected by the Chapter 7 bankruptcy announcement regarding the dissolution of JPC. EMO is not able to comment further and is not familiar with the facts or events of the JPC business.”

The first issue of the iconic magazine hit stands 74 years ago and took the industry by storm. Founded by John H. Johnson in November 1945, the black-owned publication has striven always to address African-American issues, personalities and interests in a positive and self-affirming manner.

Timeless editions of Ebony featured some of the biggest stars in Black America, including issues covered by Diana Ross, Sidney Poitier, as well as President & first lady Barack & Michelle Obama.

Despite the possibility that the world may lose this national treasure, fans of Ebony Magazine and its lasting impact believe it will remain a staple of the black community and an ultimate expression of black excellence. 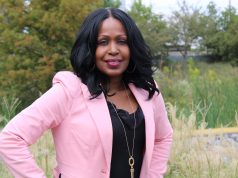 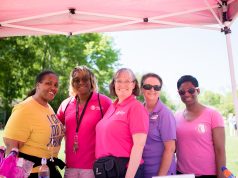