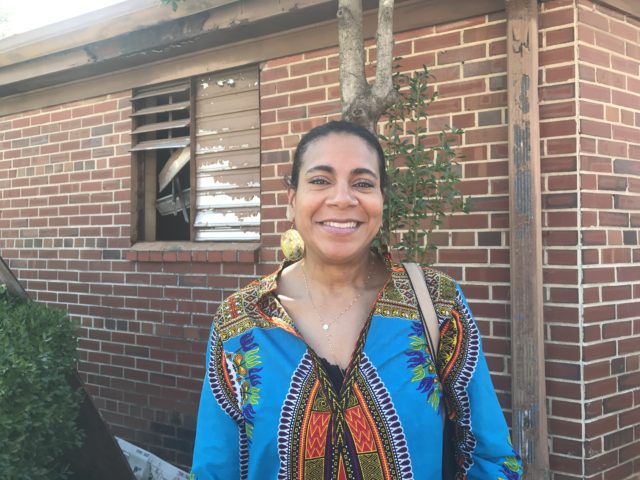 The iconic A.G. Gaston Motel in downtown Birmingham is about to get a new look. This week, city and national officials commemorated the 65th anniversary of the motel opened by notable Birmingham businessman A.G. Gaston. We asked some at event, What does the renovation of the A.G. Gaston Motel mean for the city and its history? 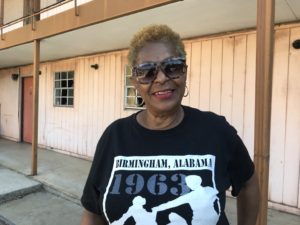 Paulette Roby: “It keeps the legacy of A.G. Gaston moving forward and as a Foot Soldier, I remember being here and going to the A.G. Gaston Supper Club and living in a couple of rooms during that time when I was a young lady at about 19 or 20 years old . . . it means a lot for the city of Birmingham to recognize and carry on the legacy of Dr. Gaston.” 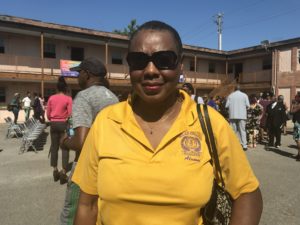 Ethel Richardson: “To me, it’s progress. It’s stuff that we should not forget, our kids that are coming along now do not know the importance of their history . . . . this is a history making event. It’s indescribable. When I was a high school student . . . my counselor brought me here and we stayed in one of the rooms at the hotel and it was a great experience.” 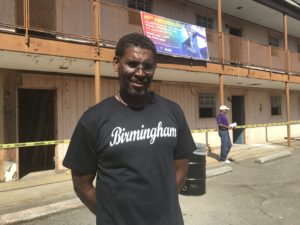 Corey Bishop: “Renovating the hotel gives new light to the youth of America and the city of Birmingham who realize that we have entrepreneurs that have billions of dollars that look just like us and if we take that same opportunity that Dr. Gaston took, we can follow in those same footsteps and build a greater Birmingham.” 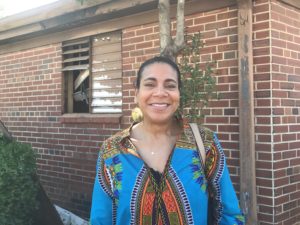 Chrystal Morris Murphy: “Renovating the hotel not only means connecting young people with its past, but it is an extraordinary gift to refurnish this building in American history. People need to understand that this was the only place that black people could come when they came to town to stay and people need to understand that every Civil Rights icon [passed through] these doors and many people have no idea what the struggle means think [the motel] is a vacant lot but it’s quite historical, not only from a local context but from a national one as well.” 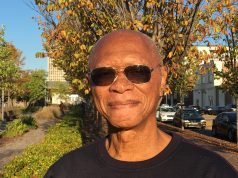 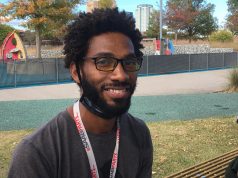 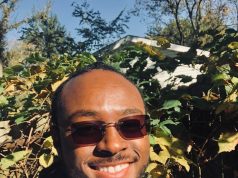