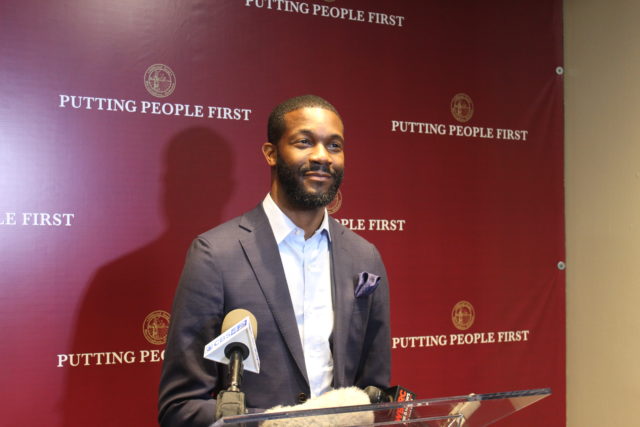 The Birmingham Promise is a public-private partnership that launched this summer that helps BCS students with apprenticeships at local businesses. The first phase of the program was launched this summer; and Woodfin announced on Twitter Tuesday the second phase.

“Starting in 2020, any Birmingham City School student that walks across the graduation stage will have the opportunity to attend any in-state two- or four-year school tuition free. #BirminghamPromise.”

“The Birmingham Promise has two parts, the first part is a major apprenticeship program for every Birmingham City high school junior or senior where they have the opportunity to leave high school early, work for an employer where they’re interested in a future career . . . the second part of the Birmingham Promise… when we say tuition free, we actually do mean that. For any Birmingham City Schools graduate who would like to attend a two-year or four-year public college or university in the state of Alabama, they should be able to attend tuition free.”

However, “if you’re only in the system four [years], then you only get 4/12th of the tuition free,” he said. “We want to make sure that this program is for the children who are in Birmingham and have attended Birmingham City Schools in fairness.”

When it comes to funding the mayor said the city will make an initial investment over the next five years of a minimum of $10 million. A majority of the remaining money will be led by private donors and fundraisers, he said.

“Some people will choose to be public, others will choose to be anonymous, but collectively, the goal over these years will be to sustain this funding, create an actual endowment and make sure for every high school graduate going forward, starting with the May 2020 class,” he said.

Students and their families are still encouraged to apply for federal aid or other scholarships, but what is not covered by those will be covered through the Birmingham Promise, the mayor said.

That means families should still apply for their FAFSA, pell grants, scholarships and any other aid, however if they have a shortage or a gap, the Birmingham Promise will cover that amount, said Woodfin.

“If a young person takes the ACT or SAT, they apply to enter a college and they don’t qualify for any money, then whatever their tuition is we will 100 percent pay for it. However, if they apply for monies and say their tuition is $10,000 and they only qualify for $1,000, then the Birmingham Promise will support the remaining $9,000 so we will be a last dollar tuition free program,” he said.

The goal is to invest in the future of our young people, he said. 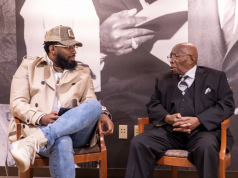 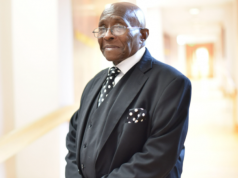 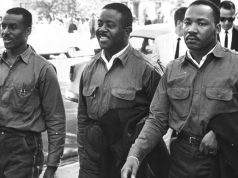