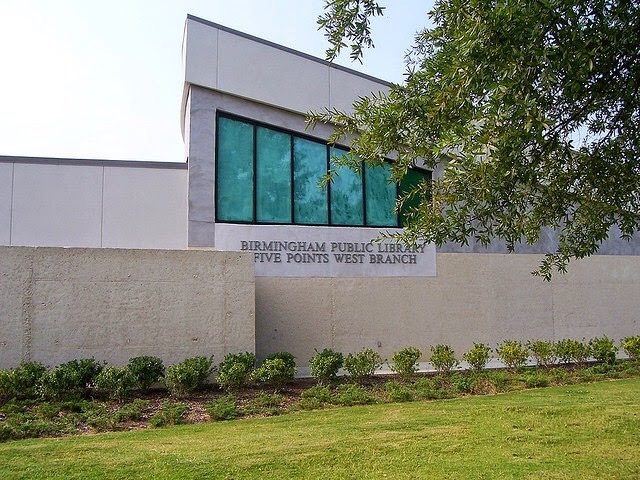 The Committee to Save Jefferson County will host– “Everybody Counts” – on Saturday, September 21 to give Birmingham residents information about the importance of the 2020 census.

The meeting will begin at 9 a.m. at the Five Points West Library.

“We’re going to bring in some people from the Regional Census Office to answer questions about the 2020 census coming up next spring,” said William Muhammad, chair of the Committee to Save Jefferson County, an organization focused on issues that have an impact on communities across the county.

“We want people to understand the importance of making sure that our community is counted and we want to . . . talk about how important it is to be counted politically and also in terms of money received from federal grants,” Muhammad said.

Census information determines the amount of money the state receives from the federal government to pave interstates, support Medicare and fund other programs in the state.

Muhammad said Jefferson County could lose over $205 million in federal grants and funds based on the turnout. He stressed the importance of the black community participating in the census.

“We have a history and culture in the black community to where people don’t open up to outsiders so we have to find ways in which they can be counted and we make sure they are counted,” said Muhammad. “At the same time, we need them to understand that no one is going to use this information against them and the fact that it is illegal to do so . . . we have to have people from our community involved in this process . . . in the planning of how we can get this information to everyone in our community and then get our count accurate.”

Muhammad added that there are five districts in Jefferson County and “if we make sure everyone is counted, we will end up seeing that probably three out of those five districts are majority African American.”

By April 2020, households will receive an invitation to participate in the census count, which will officially begin on April 1, 2020, also known as “Census Day.” When completing the census, residents will note where they are living on April 1.