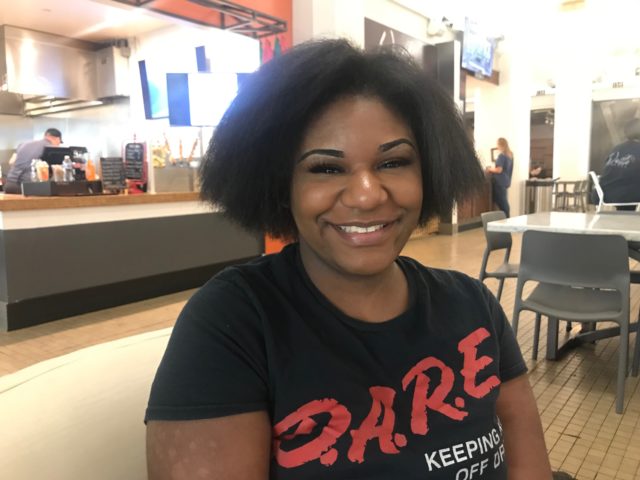 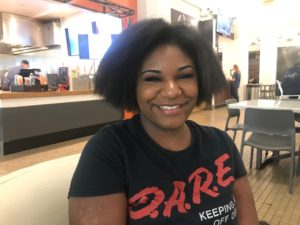 Maranda Johnson: “No, I feel like we only take it seriously when something drastic happens and then…it’ll trend for a couple days and we’ll forget about it and be on to the next thing. We have to start taking it seriously . . . the glaciers have already started melting . . . our ecosystem is going to break down because animals are going to die off, and then the food chain is going to be messed up . . . see the movie [Soylent Green] …take it seriously people.” 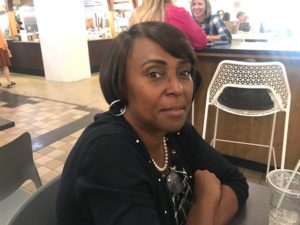 Twala Grant Wallace: “We have maybe six or seven tropical storms that are out there brewing up now, and we’ve never had that before at the same time. They’re attributing that to climate change, when I read a lot of the comments people . . . unfortunately, if they don’t take it seriously . . . we are now with all of these unprecedented storms, the weather changing, the glaciers melting.” 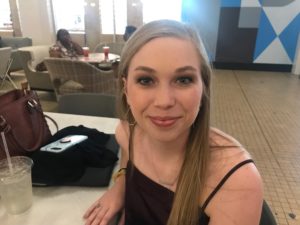 Kristen Jones: “The majority of people don’t [take climate change] seriously and I think the reason is that it gets spilt between party lines… . The harm is some things don’t get addressed like they should… I guess the consequences will be later down the road …but just like with anything else, if we don’t try to [address it now], it’s only going to be harmful for the future generations.” 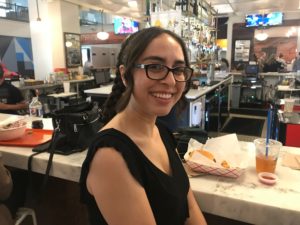 Maria Martinez: “No. This is our home, this is the only home we have; it’s kind of the same way like this is the only body we have – the same as our body we have to take care of it. If we don’t take care of our bodies then what happens to it? Obviously it falls apart and if we treat our earth, Mother Earth, that same way . . . what is left? . . . You can’t look at the pictures and the videos that’s going around and not be worried about it . . .That really upsets me.” 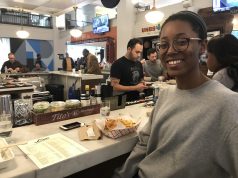 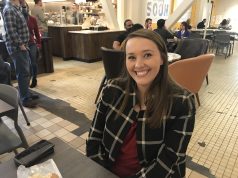 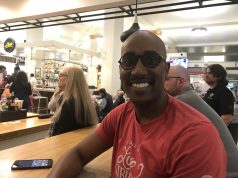