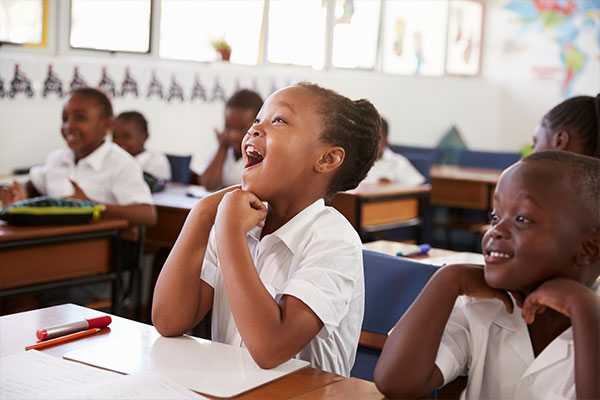 Birmingham City Schools has once again made significant strides based on the newly released A-F Report Cards published by the Alabama State Department of Education (ALSDE).

“For us, a ‘C’ does not stand for ‘content,’” said Dr. Lisa Herring, Superintendent of Birmingham City Schools. “We recognize that our district is on an upward trajectory and heading in the right direction. However, while we pause to reflect on our progress, we will not be satisfied until every scholar in our district is highly successful.”

District leaders attribute the success to a commitment to the district’s five year strategic plan, “Force For Greatness 2018-2023.”

“Our strategic plan is our roadmap for the future,” said Cheri Gardner, President of the Birmingham Board of Education. “We are following that plan, we are sticking to that plan, and the plan is paying off.”

Through the implementation of the five-year strategic plan and the adaptation of turnaround model of leadership, Birmingham City Schools remains diligent in helping every child achieve success in college, careers, and life.