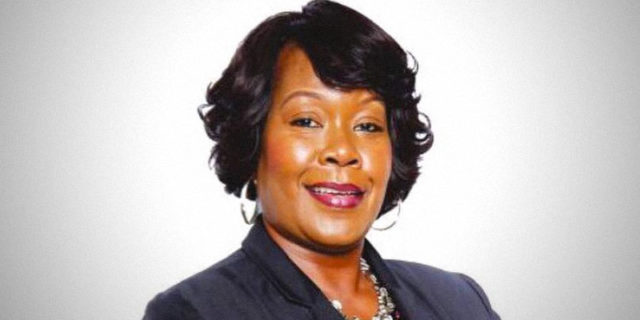 Despite voting against an amended agreement to establish a University Healthcare Authority with UAB Health Systems, Jefferson County Commissioner Sheila Tyson said she did what she could for the employees at Cooper Green Mercy Health Services.

The 3-2 vote saw Commission President Jimmie Stephens and Commissioners Joe Knight and Steve Ammons in favor of the Authority while Commissioners Tyson and Lashunda Scales voted against.

“I used my position as Chair of the Health Services Committee to negotiate the best agreement I could get for the patients in order to ensure that they would receive the best world-class treatment that UAB had to offer,” Tyson said.  “And let’s not forget about the hard-working county employees at Cooper Green. I worked just as hard to ensure that they didn’t lose their jobs, pension benefits, vacation, and sick leave.”

As chair of the commission’s Health Services Committee, Tyson said she should have been the first Director nominated by the commission to represent the County on the Healthcare Authority.

“I voted no because there’s no one on the board that will speak for the poor in Jefferson County. I have been advocating for Cooper Green for many years,” she said.

The transition to the University of Alabama at Birmingham Health Care Authority will take place on April 1, 2020.

Jefferson County Manager and CEO Tony Petelos said the agreement is a win for both the indigent patients currently coming to Cooper Green and for its employees.

“We will work with UAB to maximize the impact of the indigent care fund while collecting data to study and establish a long-term, sustainable financial arrangement that is best for Cooper Green patients, employees and the community,” Petelos said.

Knight, chairman of the commission’s finance committee, said, “One-hundred and thirty-one years ago the Hospital of United Charities was formed to give quality care for the indigent population in our community, today the mission remains the same at Cooper Green and I believe this agreement gives us the best opportunity to do that.”

Scales said the vote culminated “several months of non-communication, during what was promised by county management to be an extensive due diligence period, followed by a rush to make a rash decision that will have a longstanding impact on thousands of the county’s most vulnerable citizens.”