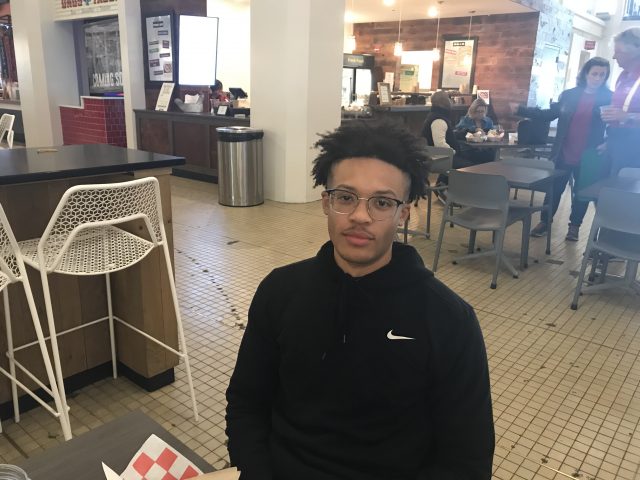 We asked Birmingham area residents, What movie or fictional hero did you find memorable? 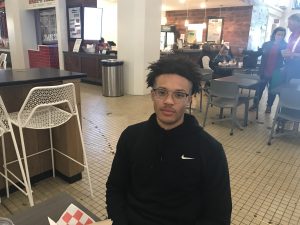 Evan Braxton: “I would say Iron Man. He is wealthy and I like that because I’d like to be wealthy someday too. My favorite Iron Man movie is probably Iron Man III because even though he had a lot of money, he had lost everything in this movie, but he was able to get it all back. He had lost his house and his [Iron Man] suit… he had to fight to get everything back and I just thought that was pretty cool.” 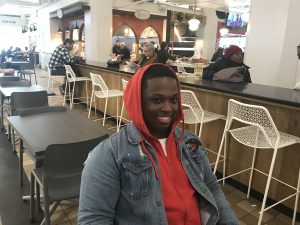 Corey Dunn: “Spiderman. He swings across buildings and he can shoot webs and things like that out of his hands, so I think that’s pretty exciting and cool. I haven’t seen all of the Spiderman movies, but I’ve seen most of them, but if I had to pick a favorite one, it would be Spiderman 3 when he got the black [Spiderman costume] because he was acting kind of crazy . . . but really any one of the Spiderman movies is good in my opinion.” 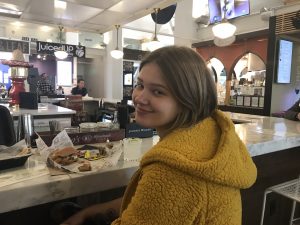 Kristen Berry: “For me it would be the character V from the movie V for Vendetta. He took down this whole government and succeeded and it was cool to watch because not too many people can actually do that or do that in movies . . . and he was a master assassin too… so he just did so much and is a character I’ll never forget.” 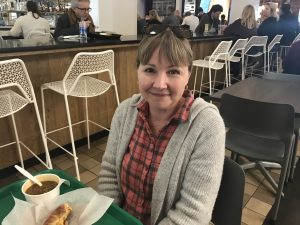 Christy Church: “It doesn’t have a hero or villain, but the movie would be On Golden Pond, it’s my favorite because I could just watch it over and over. It’s a movie about relationships, and it’s an older couple and it explores the relationship the father has with his daughter and the relationship the older man has with a young boy who comes to stay with him during the summer… the characters have so many facets and they just all made an impression on me.” 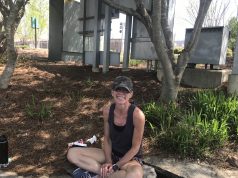 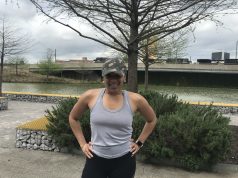 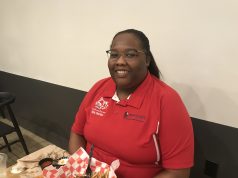