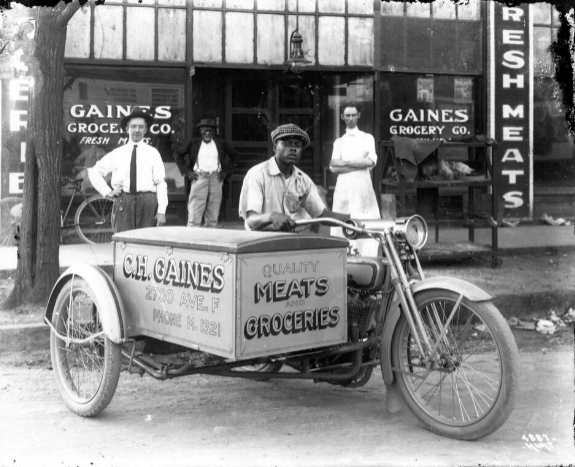 The Birmingham Times takes a look back at the Magic City’s early years through 1963 to show how the city arrived at the momentous and historic Civil Rights Movement that was transformative for not only the city but also the world. Here is the history with some historic firsts.

1925 —   The Pittsburgh of the South, Birmingham is the largest cast iron and steel producer in the Southern U.S.

1951  — Birmingham Museum of Art, Currently home to one of the finest collections in the Southeast, with extensive holdings from around the globe dating from ancient to modern times.

1984 — J. Mason Davis becomes the first African-American president of the Birmingham Bar Association. He is also the first minority adjunct professor at The University of Alabama School of Law School, serving from 1972 to 1997.

1986 — Reuben Davis and Chris McNair elected to the County Commission, the first district by district election, and are the first African-Americans to serve on the commission.

2008-11: Jefferson County and creditors attempt to reach a settlement of the $3.14 billion sewer debt, but any deal would need to erase $1 billion or more of that debt.

2011 — After the Alabama Supreme Court upholds Price’s ruling on the occupational tax, the county again puts hourly workers on a 32-hour workweek and shuts down four satellite courthouses to save $21 million annually.