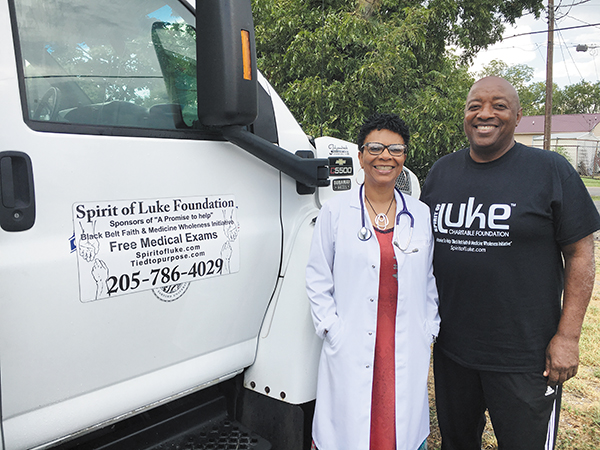 Dr. Sandra Ford knew she wanted to become a physician at age 8, after she watched an elderly black woman die in a segregated hospital in Barbour County. Ford remembers that the woman appeared very sick and looked to be in agonizing pain.

“I was with my father and asked him, ‘Why doesn’t somebody come to help her?’” she recalled. “The doctors and nurses just seemed to keep passing her by. After a while, the lady just took her [last] breath, and I watched her die in the waiting room. I turned to my father and said, ‘Well, if God enables me to become a physician, I promise to help.’”

She kept that promise.

Ford is founder and medical director of Internal Medicine Affiliates, her private practice in West Birmingham. She is also co-founder, along with her husband, Henry, and medical director of A Promise To Help (APTH), a health care initiative that focuses on serving people in Alabama’s Black Belt region, an area originally named for the rich, dark soil that sustained farming and the plantation economy of the 1800s.

“What started as an encounter when I was 8 changed the whole trajectory of my life and became something more than anything I envisioned,” she said. “It turned from an encounter to an actual movement.”

Ford and her husband founded APTH in 2003 after a 40-day fast with their church, More Than Conquerors Faith Church in southwest Birmingham.

“My husband and I read this article, entitled ‘Alabama’s Third World,’ about the Black Belt, and my husband actually wrote a vision for how we could start a mobile clinic in the area,” Ford said. “I envisioned it just dealing with health … but my husband wrote a vision for how we would be able to reach people with mobile medicine and become a ministry of wholeness — spirit, body and soul.”

Their goal was to provide health and wellness services in the Black Belt. Before embarking on their mission, the couple went through a training program at their church and both became ordained ministers.

“We’ve been prepared to treat not only illness but also the spirit, body and soul,” Ford said. “I’m forever plugged into this because your calling lasts forever, but your profession only lasts for a time.”

Sponsored by the Spirit of Luke Charitable Foundation, APTH is a volunteer-based organization focused on eliminating health care disparities in the underserved, underprivileged, and underinsured populations of the Black Belt region. It serves about 13 counties, including Sumter, Greene, Lowndes, Wilcox, Bullock, Russell and Choctaw.

The APTH workforce consists of doctors, nurses, ministers, media specialists, counselors, social workers, business leaders, laborers, and community activists who contribute their time and effort. They visit a different region of the Black Belt on the first Saturday of every month, providing free medical services, such as dental and eye exams, as well as blood work and medication. In 17 years, the organization has missed only one Saturday, and that was due to inclement weather, said Ford, an affiliated physician of Princeton Baptist Medical Center.

“We wake up enthusiastic and with a spirit of anticipation to watch what God is going to do that is unique and different and to see how people are going to be blessed by this,” she said, adding that the initiative has helped more than 7,000 people and inspired more than 2,000 to accept Jesus Christ.

Ford, 66, who is originally from Montgomery, is familiar with the Black Belt. She spent many of her formative years in Clayton, where her parents were educators. In this rural part of the state, Ford said she saw firsthand the disparities people in those areas faced. She was determined to become a physician after watching the woman die in the hospital and also because of her own personal physician in Montgomery, Dr. Dorothy Wilson Seay: “She was my mentor and probably one of the first African Americans to become a physician in the state of Alabama,” said Ford, who attended Council High School in Huntsville and graduated in 1970 at age 16.

She went on to Alabama Agricultural and Mechanical University, where she majored in zoology and minored in chemistry, graduating in 1974. She then enrolled at the University of Alabama at Birmingham School of Medicine, where she became one of the first five African American women to graduate from the program in 1978.

“It was very difficult during those days,” Ford recalled. “[Medical school] was quite a change for me, but having those four others ahead of me … encouraged me during that time.”

After graduating from UAB, she attended the University of Tennessee for her internship for one year as part of her residency program. She finished her last two years of residency at Princeton Baptist Medical Center.

After completing her residency program, Ford came to Birmingham, where she opened her own practice in 1982.

“It was challenging because there was so much I had to learn that they don’t teach you in medical school, as far as how to manage a practice,” she said. “My husband is an accountant [though], and he helped me. He took the management side of it and enabled me to stay afloat for all of these years.”

Ford practices internal medicine, which deals with the prevention, diagnosis and treatment of adult diseases.

“I treat common medical problems, such as diabetes, hypertension, asthma, arthritis, and those kinds of things,” she said. “It’s a specialty, nonsurgical, dealing with diagnosing and treating. I don’t do children, and I don’t do OB-GYN.”

Ford, who has one daughter, Galatia, was recently recognized for her work with the Spirit of Luke and was awarded the 2020 Hettie Butler Terry Community Service Award by the UAB School of Medicine.

Ford believes her work is her calling.

“It is a movement that is inspired by God,” she said. “We have a team that has volunteered for 17 years to give clothes to people … to cook … to evangelize. God not only touched my heart but mobilized and crystalized into touching the hearts of so many other people to make this happen. It’s compelling to see people from all walks of life, all nationalities, all cultures, and diverse educational levels come together with this one desire to help people in [Black Belt] communities.” 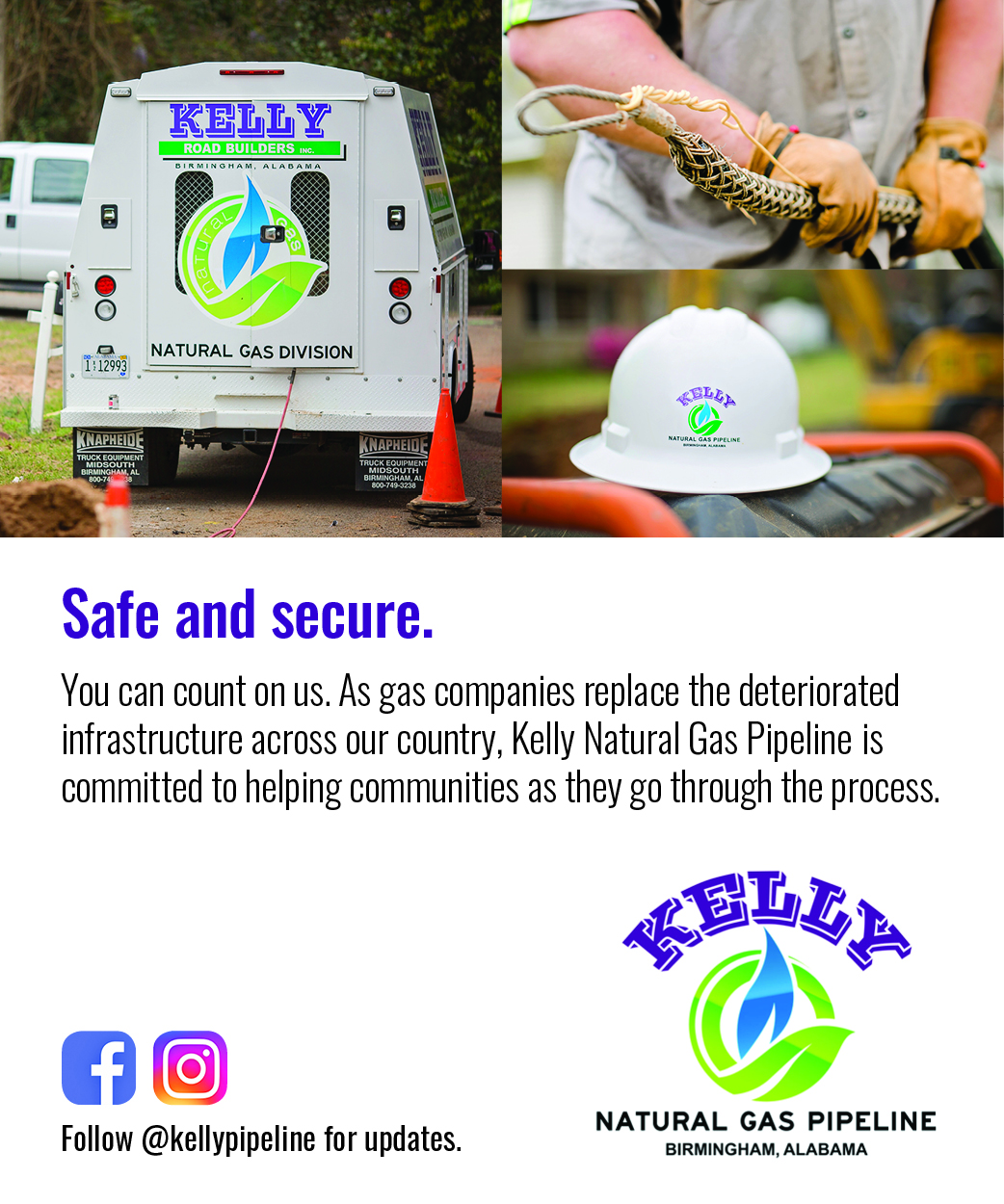 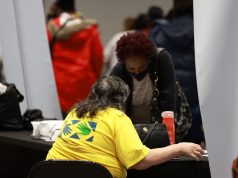