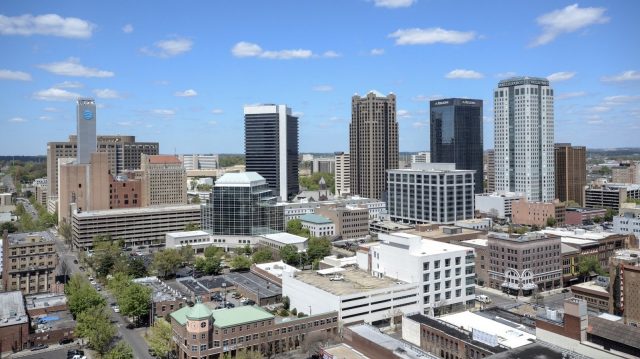 Due to a growing concern over the spread of the coronavirus, also known as COVID-19, several events with an expected large attendance in Birmingham have been canceled. The Jefferson County Department of Health recommended Thursday that any event with 500 people or more be canceled.

Here are some are events that have been cancelled or postponed:

Until further notice, Birmingham Water Works is temporarily suspending collections on delinquent accounts to ensure all customers have access to clean water during coronavirus outbreak, the utility announced on Wednesday. Customers are still responsible for the consumption used over time and are urged to continue making payments on their account, a BWWB official said.

Jefferson County announced it will not hold jury trials in the Birmingham Division from March 30 through April 13 in an attempt to stop the spread of the coronavirus.

Starting Monday, the Jefferson County court system said it would ban anyone from entering a county courtroom who has been to China, Japan, South Korea, Italy and Iran within the past 14 days. Those countries have been the hardest hit with the coronavirus, also known as COVID-19.

Other categories of people who will be barred from entering a Jefferson County courtroom are:

Jurors or grand jurors in the Bessemer Division were asked to contact the Bessemer deputy court clerk at 205-497-8510.

For coronavirus updates from the City of Birmingham, please visit www.birminghamal.gov/coronavirus.

Both the Centers for Disease and Control Prevention and the Alabama Department of Public Health have published guidance on the virus. Visit www.cdc.gov/coronavirus or www.alabamapublichealth.org for more information.