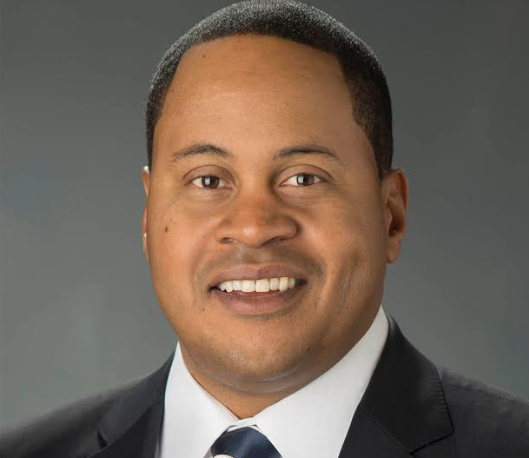 Kenneth E. Coleman has been named president and CEO of the Birmingham Business Alliance (BBA), the region’s leading economic development organization. He is the first African-American to hold that position and its predecessor organization the Birmingham Regional Chamber of Commerce and the Metropolitan Development Board.

He will begin his new role in Birmingham on July 20.

Coleman will be responsible for developing collaborative efforts between the BBA and its community partners to lead economic growth and expansion for the seven-county region, in addition to the day-to-day operations of the organization.

“I am excited to lead the Birmingham Business Alliance at such a pivotal time,” said Coleman. “The partnerships we strengthen, the jobs we help create and the support we provide to all businesses moving forward will shape Birmingham’s future as a leading metropolitan area. I look forward to working closely with the public and private sector – old friends and new – to make that happen.”

“Kenny will be able to hit the ground running as he is well known to many people in the region and is a proven leader,” said Jim Gorrie, CEO of Brasfield & Gorrie LLC and 2020 BBA Chairman.

Coleman’s early career was spent in Birmingham, first playing professional baseball with the Birmingham Barons and later working in business development for the Metropolitan Development Board, a predecessor organization to the BBA. He started with Southern Company in 1999 and held numerous senior executive roles during his time with the company. Among his many accomplishments, Coleman points to positioning Georgia Power as a leader in solar generation; developing a successful Smart Cities partnership between Georgia Power and the City of Atlanta; and serving as chairman of a $1 billion community-wide economic development program in Montgomery, which led to more than 10,000 new jobs and over $2 billion in new capital investment.

Coleman joins the BBA as the economic development organization is developing its four-year strategic plan to drive growth in the seven-county region. This process was spearheaded by BBA’s interim president and CEO Fred McCallum, who joined the organization in March 2019 and will help Coleman transition into his new position.

“Fred has done a tremendous job leading the BBA and the Board of Directors can’t thank him enough for all his hard work,” said Gorrie. “He has built a solid foundation in a short amount of time that will allow Kenny and the BBA to accelerate efforts to build a more prosperous region.”

Hiring Coleman is the culmination of a six-month search process that was led by Mark Tarr, president and CEO of Encompass Health and a member of the BBA Executive Committee.

“Kenny stood out from what was a sizable list of very qualified candidates interested in leading the BBA,” said Tarr. “His track record of success, experience in a number of different markets, along with a familiarity of Birmingham made him the top pick to lead the BBA at such a critical time.”

The Birmingham Business Alliance is the lead economic development organization for the Birmingham region. For more information about the BBA visit its website at www.birminghambusinessalliance.com.