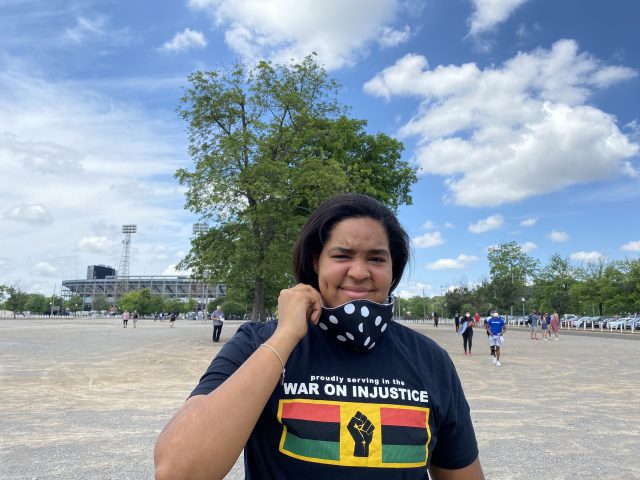 We asked Birmingham-area residents, What impact will national and local protests have on systemic racism? 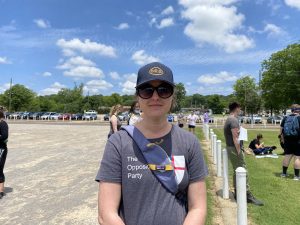 Emily Yancey: “I hope that it opens the eyes of a lot of white Americans to what people of color face every day and begin to see what reality is like for individuals who have to deal with a society that was built on white supremacy . . . and that we can stop police violence and start investing more money into services for our communities.”

Taylor Anderson: “I hope it will get some voices heard, get change made, policies changed, really kind of wake up America and people to realize what black people and other people of color face in this country… I just hope it produces widespread change in policy and law.” 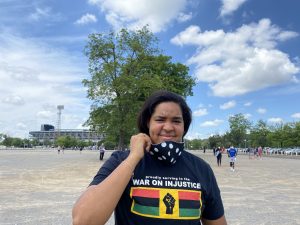 Jazmin Norris: “I feel people need to have their voice heard whether it be mine or anyone else’s and that is how change starts. Protests are the first step into how change happens, laws will change and so will everything else.” 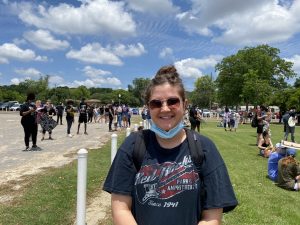 Kaitlyn Wimpee: “[By] giving a voice to those who aren’t given the chance to speak . . . I’m hoping this will push for reform in laws and help end police brutality against people of color in the United States . . . and at least right the wrongs that have been done although [lost] lives can never be reclaimed.” 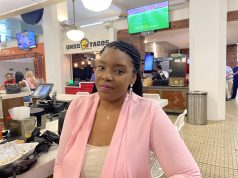 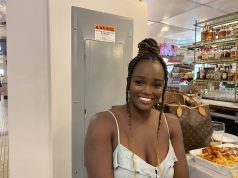 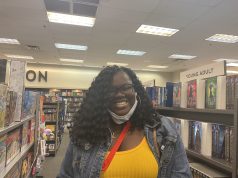