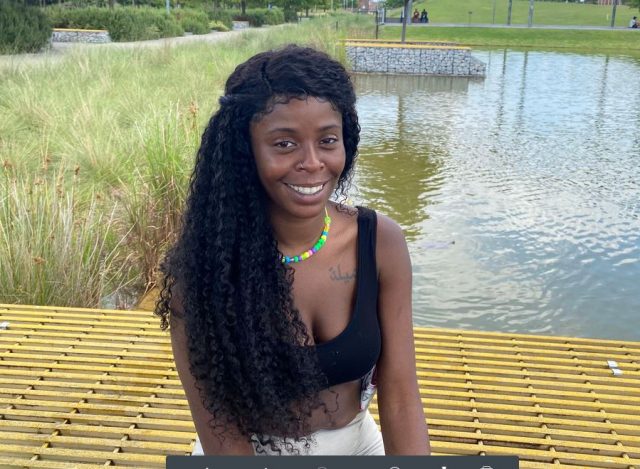 We asked Birmingham-area residents, What concerns you most about the growing number of COVID-19 cases in Jefferson County? 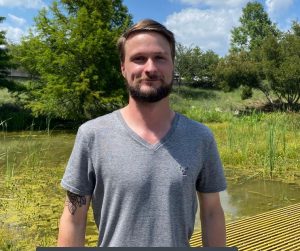 Will Johnson: “I wouldn’t say concerned but I think the numbers are going up because a lot more people are getting tested than when the virus first came about . . . I think that eventually we’re going to get to a point where everybody realizes what they need to do to be safe and go from there instead of being content with where we are now.” 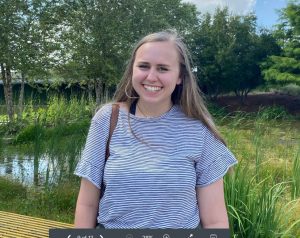 Megan Ryan: “Schools, because a lot of people are going to do school online or home school and I think teachers are either going to be put out of work . . . or if kids do go to school, teachers are going to have a hard time wearing masks and sanitizing and keeping things under control.” 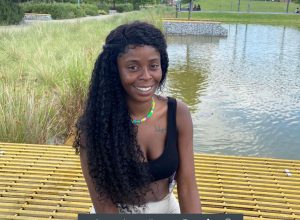 Deasia McElrath: “How everybody is being irresponsible not staying at home and following the guidelines and just wanting to go out and go to the beach and come back and spread it around to family members. I have three kids, so my biggest concern is my kids catching it or me catching it and giving it to my kids, so we just [mostly] stay in the house and take our vitamins.” 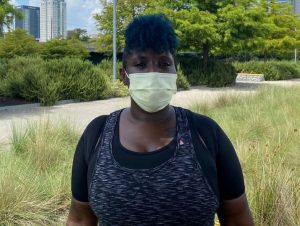 Ann McElrath: “How its spreading, [how] we’re not practicing a lot of social distancing… we just experienced something in my family where my daughter, mom and I had to get tested after one of my family members was negative, but then he had a visitor at his mother’s house who was positive and a few days later he was positive… it made us say, ‘let’s get tested.’” 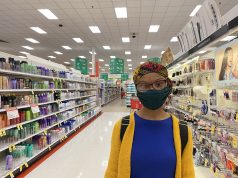 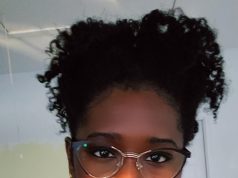 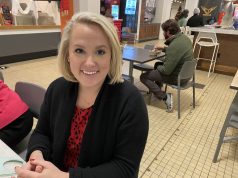