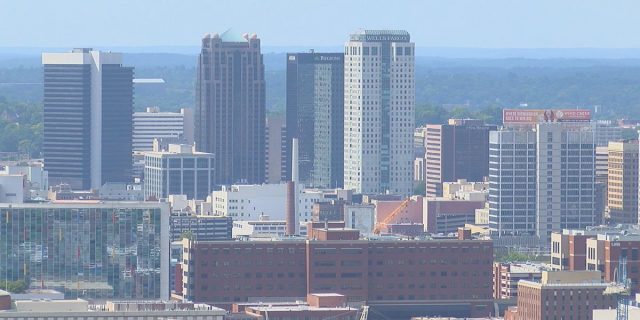 The Birmingham City Council unanimously approved making the first Tuesday of November during a presidential election year, Election Day, a city holiday to make it easier for citizens to vote.

“It’s always been my belief that a goal of every elected official should be to make voting easier, not harder,” said Mayor Randall Woodfin. “Over the past few years, we have seen different tactics used to attempt to erode and make more difficult our ability to vote in this country. To me, that’s just plain unacceptable.”

The holiday goes into effect next week, November 3.

Making Election Day free from work should help those who are normally unable to take time off to go vote, particularly employees who work long shifts, have more than one job, and often must balance all of that with childcare, the mayor said.

According to a U.S. Census Bureau survey 14 percent of respondents, or 2.7 million people, said the main reason they did not vote was because they were too busy to do so, said Woodfin. “Instead of a day worrying about trying to carve out time to go vote, we’re turning Election Day into a celebration of our democracy,” he said.

Council President William Parker encouraged residents to make the best use of the day.

“We truly want everyone to have the opportunity to express their voice and participate in the democratic process,” he said. “This happens every four years and we encourage everyone to please participate in the election process on November 3. Over the last couple of weeks, we’ve seen early voting going on, a trend that needs to happen as we move forward and making sure everyone participates in the political process. We live in a democracy and we want to make sure we encourage everyone.” 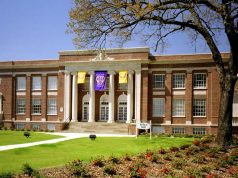 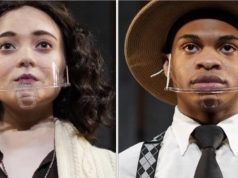