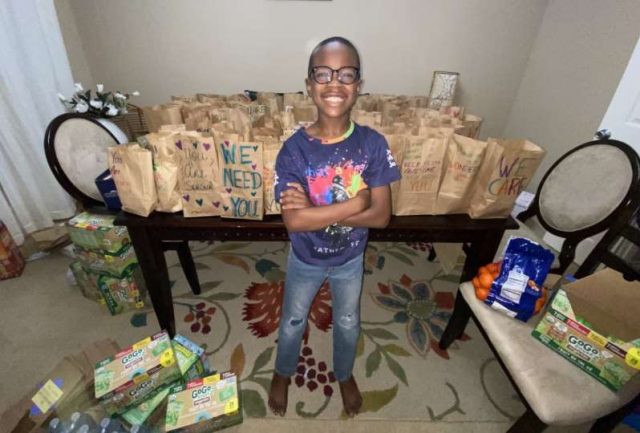 TARRANT COUNTY (CBSDFW.COM) – A 5th grader in the Eagle Mountain-Saginaw Independent School District has a habit of setting very lofty goals for himself… he also has a habit of exceeding them.

So, it isn’t surprising that Orion Jean wants to continue his mission to do good for others into the holiday season.

Earlier this fall, the Chisholm Ridge Elementary student collected and donated hundreds of toys to hospitalized children in Dallas through his Race to 500 Toys drive. Now, he’s started another drive with the goal of donating thousands of meals to people in need by Thanksgiving.

In addition to the work Orion is doing on his own, the Race to 100,000 Meals food drive will be be accepting food donations from the public on October 24. Those making donations are asked to bring packed meals containing 1 bottle of water, 2 tangerines or 1 apple in a zipped sandwich bag, 1 applesauce cup or tuna pouch, and 1 packaged granola bar. The contents should be inside a brown paper bag with a positive message written on it. 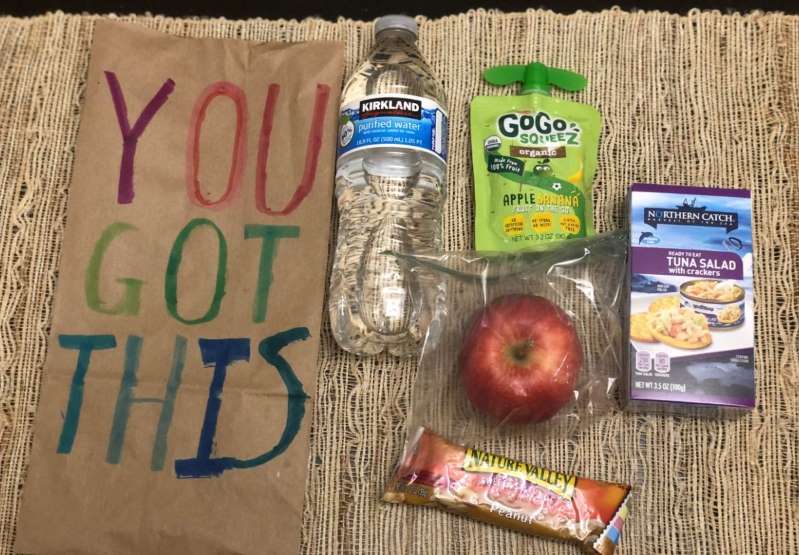 “I’m asking everyone to join me in a race to kindness,” Orion said. “This has been a rough year for everybody, and now it’s more important than ever to show support and love to anyone who needs it.”

Over the summer, Orion won the Think Kindness National Speech contest, where he urged others to show compassion through action. As champion, he was given $500 to start his own kindness project where he went on to collect toys for hospitalized children.