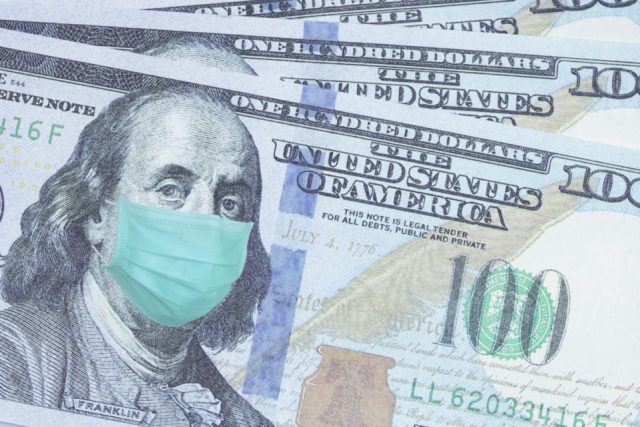 Democrats, including President-elect Joe Biden, have already said a third package will be necessary, and now Americans will receive a coronavirus stimulus check of $600, a weekly $300 federal unemployment benefit.

For those wondering when they can expect to receive their stimulus checks, it will most likely be a couple of weeks. Trump’s refusal to sign the bill last week threw off the timing of printing and sending out the relief checks. Also, with the holidays coming up at the end of this week, the first checks may not be processed and printed until the end of the first week in January.

Taxpayers who filed for 2019 and indicated their payment preference — direct deposit or paper check — will get their stimulus payments in that form. If no preference was indicated a paper check is what you will receive.

Americans filing jobless claims will also receive an extra $300 per week for the next four months as the federal unemployment benefit will last through March 14, 2021.

Among those ineligible for the second round of payments include the wealthiest Americans, low-income Americans who have not filed taxes recently, and undocumented immigrants — many of whom came to America to live the dream, but have seen it turn into a nightmare during the pandemic.