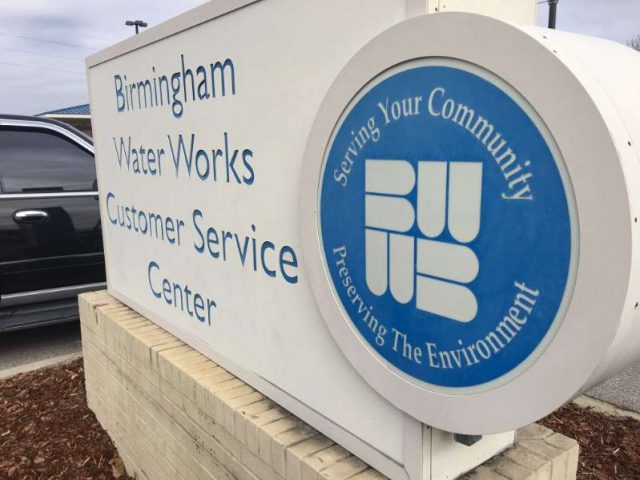 Jerry DeWayne Jones and Terry Lee Williams pleaded guilty in Jefferson County Circuit Court to offering or giving anything to a public official for the purpose of corruptly influencing official action.

Jones and Williams face penalties of two to 20 years imprisonment and fines of up to $30,000 for the ethics convictions, which are class B felonies. Jefferson County Circuit Judge Clyde Jones set sentencing hearings for both defendants for 9:30 a.m. on March 19.

“The people of Alabama deserve to have confidence that those who do business with public entities are operating with integrity and merit, and not illegally gaining this privilege through corrupt payments,” said Marshall. “These convictions should send a strong message that those who betray the public trust will be called to account for their crimes and face serious consequences.”

Jones, 57, of Birmingham, previously served as a vice president of Arcadis, U.S., Inc., an international engineering and consulting firm, and he was the principal-in-charge for Arcadis’s contract with the BWWB.

Williams, 66, of Mount Vernon, was the head of Global Solutions, International (GSI), a subcontractor for Arcadis.

As part of Jones’ plea agreement, he acknowledged that if his case went to trial the State would have sufficient evidence that he introduced Williams to Sherry Lewis’ son Joseph Lewis, and that he and Williams discussed GSI hiring Joseph Lewis. Both defendants acknowledged that GSI did in fact hire Joseph Lewis to develop a website, that he never created or consulted on a website, and that he was nevertheless paid more than $25,000 for employment that resulted in little or no work product over about 18 months. Jones acknowledged that during this timeframe, Sherry Lewis voted multiple times to provide Arcadis with BWWB contracts.

In addition, Jones acknowledged that he paid for a $700 meal in Chicago where a conference was being held, giving Joseph Lewis a $600 check and cash even though Jones did not participate in the meal. Jones later submitted an expense report to Arcadis that suggested that he participated in the $700 meal. Williams acknowledged writing checks to Joseph Lewis and depositing money directly into his bank account on multiple occasions. Furthermore, Jones acknowledged that one of the reasons he provided these things to Sherry Lewis and her son was to ensure that Arcadis remained the independent engineer for the BWWB.

The defendants previously were convicted of related federal charges. In July 2020, Jones and Williams pleaded guilty in the U.S. District Court for the Northern District of Alabama to conspiracy to commit wire fraud. As part of these plea agreements, Jones and Williams acknowledged their participation in a false-invoice scheme that lasted more than two years and defrauded the BWWB of more than $250,000.