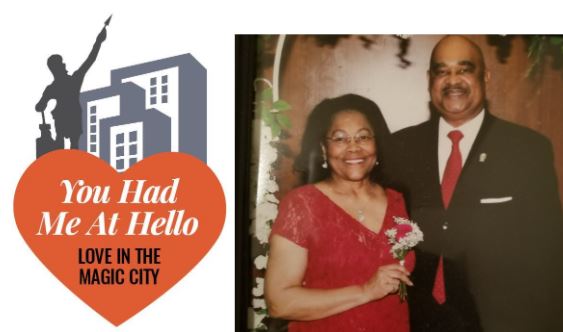 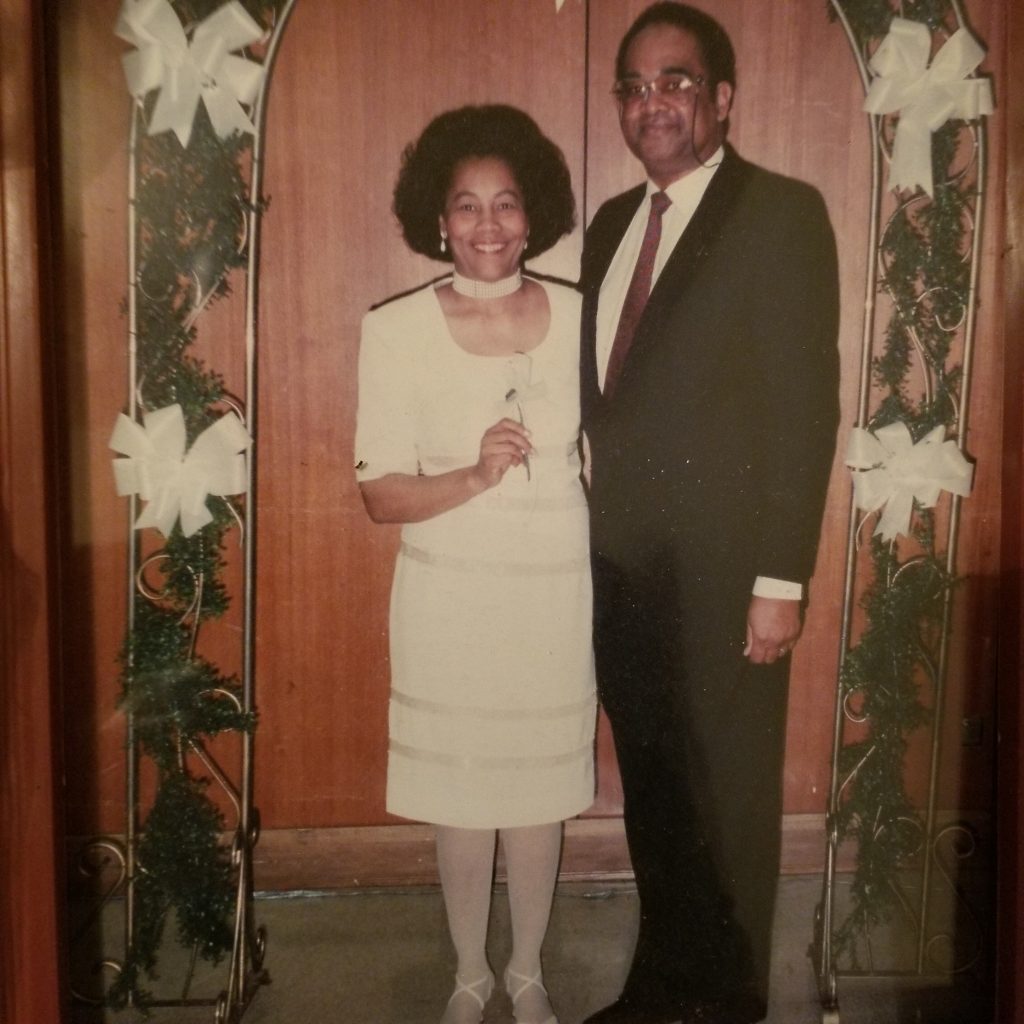 Met: “We went to the same kindergarten and of course we don’t remember that but I’d say we didn’t officially meet until the seventh grade where we were both at Wenonah Elementary School,” Horace recalled, “but she didn’t really notice me until we got to the eleventh grade, but I like to say ‘she’s been running behind me since we were 5 years old!’”

Barbara doesn’t remember it that way. “I really didn’t know him until I was in the eleventh grade at Wenonah High School. My interests at the time were to complete high school, go to college and become a principal one day. The yearbook committee had us to take a picture, ‘the couple that was most likely to succeed’ and we weren’t a couple, but we were chosen and that’s when I started to really notice him.”

“It was in their living room, with her little sister who was 12 years younger and she had this little chair and she sat in the living room with us the entire time and our first several dates were like that,” said Horace. “I would see her on Sundays before the junior prom and I had to be there at 7 and leave at 9. We would just sit in the living room and talk under the strict supervision of her baby sister.”

Their first official date was the junior prom, however. Her dad told Horace ‘she has got to be in this house’ so we didn’t go anywhere after the prom, he took me to the dance which was a lot of fun and then he took me home. He was a real gentleman about it,” said Barbara.

After the prom, the pair continued dating through the eleventh and twelfth grade and after they graduated when Barbara went to Tuskegee Institute and Horace joined the United States Air Force.

The turn: With Horace was in the Air Force, the couple was apart much of that time, talking on the phone and writing letters.

Horace jokes he knew back in kindergarten that Barbara was the one, but he knew for sure while he was in the military.

“I just didn’t tell her until much later,” he said. “I was in the barracks at the time and a guy from the base was a DJ and he had this show on radio and he was playing B.B. King and that reminded me of Birmingham and Barbara because I was homesick and lonely and I just knew she was it.”

Proposal: Winter 1964. Since the pair weren’t in the same place, Horace proposed over the phone. “I picked up the phone and called her and then I had to call her daddy and ask if it was okay and he agreed and just like that we were engaged,” he said.

Barbara, who was still at Tuskegee gladly accepted. “I remember saying ‘yes’ and I was excited but it was wrapped up in my [college] courses because I was so goal oriented,” she said. “I knew he was a good man. He was very intelligent, gifted and he was very polite and he was handsome and I felt in my heart he would make a good husband and he has.”

Wedding: Barbara’s parents’ house in West End on their front porch. The color was mint green. Their wedding was officiated by Rev. Thornton of the Galilee Baptist Church in Birmingham.

Most memorable for the bride was the reception. “Our reception was at his mother’s house and after, we spent the night at the A.G. Gaston Hotel and we hung out some of our friends. That was exciting to me.”

Most memorable for the groom was that it rained the day of their nuptials.

“We wanted to have the wedding in the front yard of her house but because of the rain, we had to bring it onto the porch,” he said. “I remember my best friend’s mother allowed him to use her car and he was our chauffeur for the day and I also remember her baby sister who was at all of her dates became upset when she found out she couldn’t go on the honeymoon with us.”

They spent their honeymoon together in August during Barbara’s break from school in Grand Forks, North Dakota where Horace was stationed with the Air Force at the time.

Horace said you must learn how to say ‘yes ma’am.’ Anything she wants, I learned to say yes ma’am,” he said.

“I always tell young people relationships are between the two of you, but it also brings together the two families and you have to keep a cordial relationship between them too. I always tell kids they should never tell your wife anything negative about your mother or never tell your mother anything negative about your wife because they don’t forget, they will remember for 40 years from now… you want to ensure that every generation should be better off than the previous generation and you must spend time with the family together.”

Happily ever after: The Huntley’s’, who are both in their 70s have two children, Falona, 50 and Marcus, 47. They have five grandchildren, four girls and one boy.

Barbara is from the Grasselli Heights  area of Birmingham. She graduated from Wenonah High School, attended the Tuskegee Institute (now University) in Tuskegee, Alabama where she received her degree in elementary education. She received a master’s degree in administration from Syracuse University. She retired as principal from Wenonah Elementary School in 2011.

Horace is from the Riley area of Birmingham. He graduated from Wenonah High School. He is a veteran of the United States Air Force. He attended the University of Minnesota where he received a bachelor’s degree in African American Studies. He also received a master’s degree in history from Syracuse University and a Ph. D. in history from the University of Pittsburgh. He is a retired professor, having taught at the University of Alabama at Birmingham (UAB) for more than 30 years before retiring in 2010. He taught history and established the first African American Studies program at UAB.

Prior to COVID-19, the couple liked to travel, going to church where they are members at Sixth Avenue Baptist Church and out to movie theaters. Since COVID, the couple has really enjoyed being at home together.

“Having a husband that you can communicate with in a positive way, you have a good time,” said Barbara. “My husband and I have a really good time here at home, laughing, reading, talking, exercising… just enjoying each other. You don’t really have to go a lot of places as long as you can understand each other and work together as a couple and are able to solve your problems together.”

This article was updated on March 3, 2021 at 6:42 p.m. to correct where Barbara and Horace are originally from. 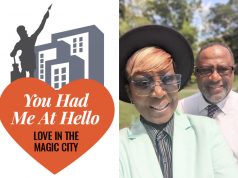 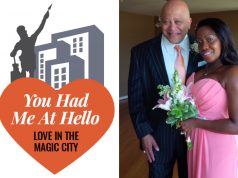 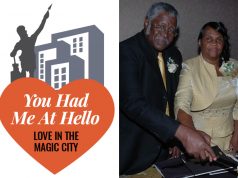