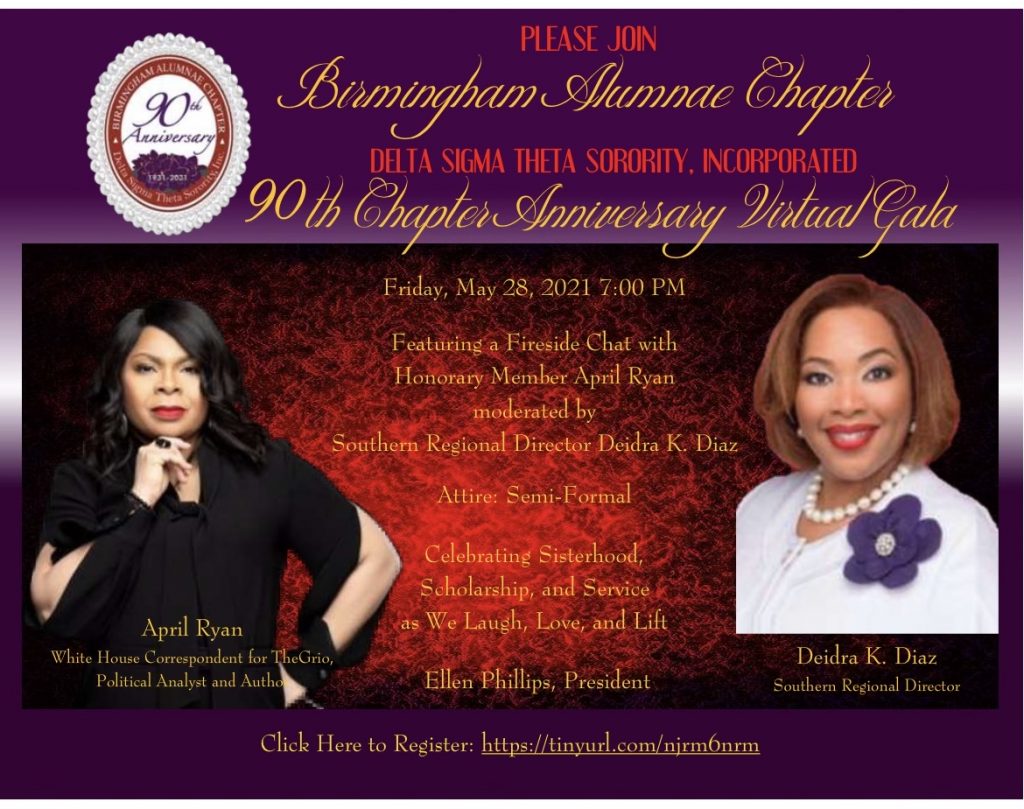 “For the Birmingham Alumnae Chapter to be celebrating 90 years of service in the Birmingham area is a huge endeavor,” said Ellen Phillips, chapter president. “We are so excited and are honored to still be a vital pillar in the community to serve our children, as well as our adults and meet the overall needs of the community.

“It is also a huge endeavor for us having still been able to serve through the current pandemic… we are very excited to be celebrating 90 years of sisterhood, scholarship and service of our chapter,” said Phillips.

Leading up to the 90th celebration, the chapter has taken on several service projects.

“The goal was to have a series of events throughout the year,” said Denise Gregory, 90th Anniversary Celebration Chair. “We participated in two public service projects where we’ve given nine $1,000 donations to the student government offices of Historically Black Colleges and Universities in the state of Alabama… we’ve also donated $1,000 to 10 small businesses here in the [Birmingham] community who were impacted by COVID-19.”

The chapter also partnered with other local organizations for food drives, did a porch drop off of personal protective equipment (PPE) to the Green Acres neighborhood, hosted COVID-19 vaccine information sessions, adopted a room at the Love Lady Center and presented chapter awards scholarships to Birmingham City and Jefferson County Schools and Miles College students.

Delta Sigma Theta Sorority, Inc. was founded on the campus of Howard University in Washington, D.C. on January 13, 1913 by 22 women. The Birmingham Alumnae Chapter was chartered on May 28, 1931 by seven women and was initially named Tau Sigma Chapter until 1956, when the name changed to Birmingham Alumnae. 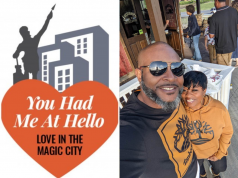