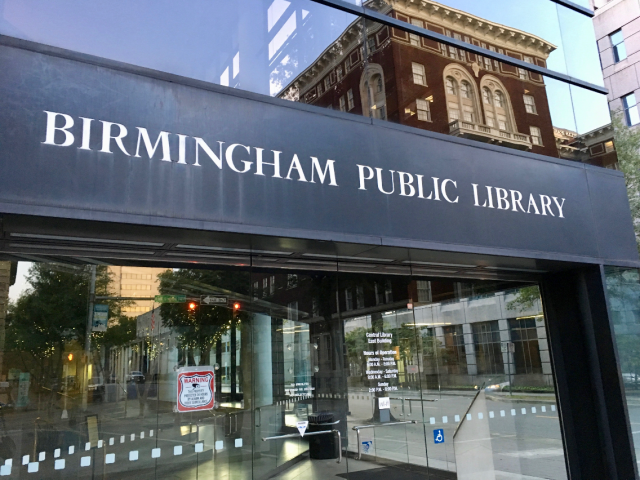 The programs will air on the BPL Facebook page every Thursday, starting on June 3.

Pride Month is a national recognition held every June in tribute to those involved in the Stonewall Riots, an incident that occurred on June 28, 1969, when New York City Police raided the Stonewall Inn, a gay nightclub. The incident led to riots outside in which several people were injured. President Bill Clinton was the first U.S. President to recognize Pride Month in 1999.