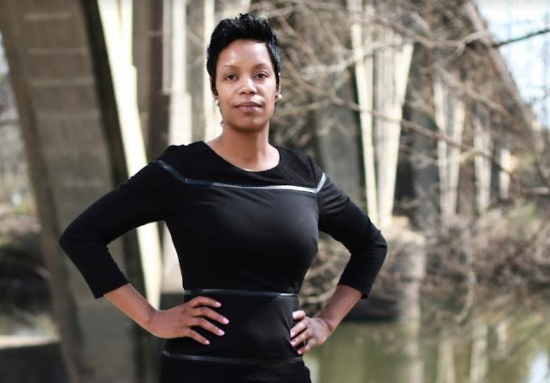 Neonta Williams defeated incumbent Terri Michal on Tuesday in the Birmingham Board of Education race with 56 percent of the vote to Michal’s 43 percent and believed to become the first African American woman to fill the district 2 seat for Birmingham City Schools.

“I’m so excited for Birmingham,” said Williams. “Not just district 2…but the entire Birmingham City School System. I am excited for what we are getting ready to do.”

Williams, who is a former US Army Veteran, Miles College alum and The University of Alabama at Birmingham (UAB) alum, and member of Delta Sigma Theta Sorority Incorporated, received 2,064 votes compared to Michal’s 1,608 votes according to unofficial results.

The newly elected board member said there were many keys to her victory, with the first and most important being her faith and then her campaign strategy.

“The biggest key was having God confirming in my heart that I needed to run,” she said. “It was an opportunity to have someone like myself… as a very strong candidate. [I’m] someone that’s rooted in the community… rooted in people. So, the biggest thing was developing a strategy and sticking to my plan. If you don’t have a plan…it’s really easy for people to knock you off course.”

Williams said her plan from the start was “sticking to parents, policy and partnerships, and what that would look like, and how that was going to unfold. That was the key to it, just having that plan and sticking to it.”

As the founder of Black Alabamians for Education, she labels herself as an “education reform advocate.” Her organization is a non-profit in Birmingham whose mission is to “equip, inform, and empower Black families with information on accessing a high-quality education.”

“Black Alabamians for Education was birthed out of the need for parents to have information given to them about how to choose the best quality education for their children,” she said. “It had a lot to do with my platform. I had so many people say, ‘How can a charter school supporter run for a public school system?’… Because I’m not a supporter of schools. I’m a supporter of parents. And regardless of whatever option they choose… it should be quality.

Her immediate goals include increasing parental engagement and involvement; utilizing state policies to create local initiatives that will close the academic gap within the BCS and create and maintain partnerships that afford early exposure to careers and college.

“Currently our board is reporting that our students are two or three grade levels behind. I think that more of the ways that we can expedite closing the academic gap is to increase parental engagement.”

Creating “opportunities of transparency” with parents will be a focus, Williams said.

“Working with our new school board members and the superintendent to create policies and strategies to close the academic gap…we have a law that was written and passed in 2013, the Accountability Act, and it has a flexibility component to the bill. That is something that I don’t think our school system has utilized to the utmost to make sure that they have a little bit of flexibility, autonomy, and innovative ways to work with the children that are being served in their schools to close the gap.”

The final step is to expose students to early careers and college options, she said.

“My whole focus of baseline is academics, you know, preparing our students for a career and or college path that they that they desire to be on. Birmingham is a beautiful city with plenty of resources, and not just so much from a financial standpoint, but you know, businesses, professionals, paraprofessionals retired, and present workers. These people want to support… they want to get involved. So, we’ve got to create a robust way of partnerships to be established, so that we can have safe spaces and communities for kids.”

Challenger Derrick Billups got 55 percent of the votes to oust District 4 member and board President Daagye Hendricks.

In District 1, challenger Sherman Collins Jr. narrowly led incumbent Douglas Lee Ragland in a three-way race, but neither got a majority and they will meet in a runoff Oct. 5. Each got 43 percent of the vote, with Collins leading by 13 votes.

Another incumbent who won big was Sonja Q. Smith in District 8. She got 62 percent of the vote in turning away three challengers.

In District 5, where there was an open seat, James A. Sullivan collected 54 percent of the vote to defeat David Tarrell McKinney.

Political newcomer Leticia Watkins won the District 6 seat, where there was no incumbent running, garnering 64 percent of the vote. Yancey Williams Sr. got 29 percent and Jamaree Collins got 7 percent.

There will be a runoff in District 9, where Le’Darius Hilliard got 43 percent of the vote to 42 percent for Jason Meadows.

Walter Wilson was unopposed for the District 7 seat.

The three main issues listed by all 22 candidates was getting Birmingham schools and students over the trauma of Covid, fulfilling the new state literacy law and preparing students for college or career training.

www.birminghamwatch.org contributed to this article 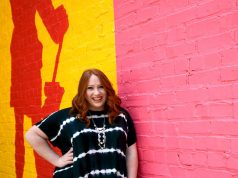