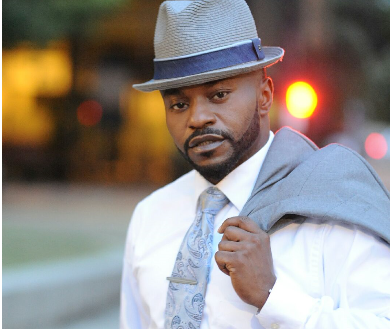 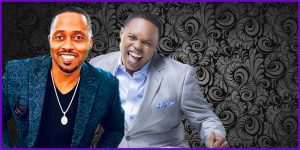 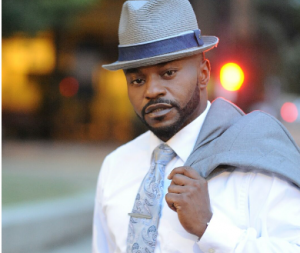 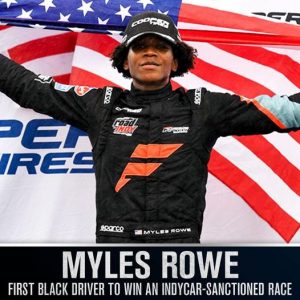 FOR MOTORSPORTS LOVERS…HISTORY IN THE MAKING…
**MYLES ROWE FIRST BLACK DRIVER TO WIN INDYCAR RACE – MYLES ROWE (with Alabama ties) became the first Black driver to win an Indycar-Sanctioned race on what would have been the 100th birthday of Wendell Scott, the only Black NASCAR driver to win in the premier Cup Series. Rowe (21 years old) made history in the Cooper Tires USF2000 Championship, completing a thrilling last-lap pass for victory in the middle race of a series triple-header Sunday at New Jersey Motorsports Park in Millville, New Jersey. The New York resident, (from Atlanta) who drives for the new Force Indy team, overcame wet conditions on the 2.25-mile track to seize the lead from points leader Kiko Porto on the last of 20 laps after starting 10th. Force Indy is led by African-American team principal Rod Reid, who has put an emphasis on hiring Black American men and women in all departments of the team (from office staff to mechanics to drivers such as Rowe, who was hired in February). Rowe’s mom is from Atmore, Alabama. Rowe is attending college in New York studying film/photography. He will debut in the Honda Indy Grand Prix of Alabama at Barbers Motorsports Park, April 24th, 2022 Season Opener. CONGRATULATIONS MYLES ROWE!!
NEWS TO USE…
FOR MUSIC LOVERS…
**AFROJAMS is Saturday, 7 p.m. It is a free live music concert with SISAUNDRA LEWIS, featuring TOOFAN. This is a free on-line event.
FOR ART LOVERS…
AT BIRMINGHAM MUSEUM OF ART…
**SEPTEMBER 16 – ART IN CONVERSATION/POWER WOMEN OF ASIA, 10:30 a.m. on September 16, join Hina Zaidi for an insider look of the Power Women rotation in the Asian galleries which explores ways art can help us to look critically at the social standards to which women have been held. 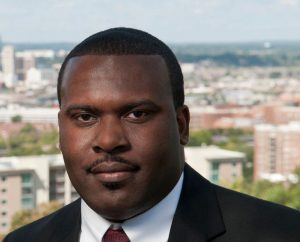 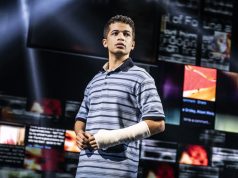 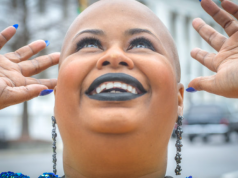 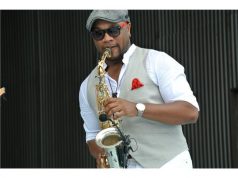