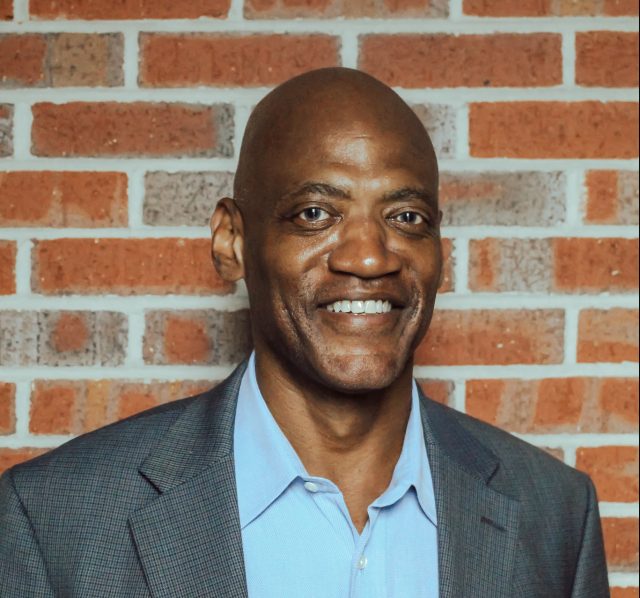 Memorial, a play written by Birmingham native Quinton Cockrell, will highlight the “racial violence in Alabama” with its debut at Red Mountain Theatre on Friday, September 24.

The play is part of the theatre’s “Human Rights New Works Festival,” September 24-26 dedicated to sparking “world-changing conversations – one individual at a time,” according to RMT online.

Cockrell, who has performed in and written plays for more than three decades and currently serves as an Assistant Professor at Troy University, said the play is based on research provided by the Jefferson County Memorial Project and research from The Equal Justice Initiative (EJI) in Montgomery, Alabama.

The Jefferson County Memorial Project (JCMP), composed of over 40 community partners, researches the untold history of lynching in the county and the historical links among slavery, Jim Crow and present-day mass incarceration.

“Keith Cromwell, [Executive Director of Red Mountain Theater] who commissioned me to do this play for Red Mountain Theatre, suggested I take some time to visit the Jefferson County Memorial Project,” said Cockrell, an alumnus of Ramsay High School and Birmingham Southern College, “…. The memorial has slabs of marble with the names of lynching victims in the counties they were from, similar to the Equal Justice Initiative (EJI) in Montgomery who I also received information from.”

Founded in 1989, by Bryan Stevenson, the Equal Justice Initiative is a private, nonprofit organization “committed to ending mass incarceration and excessive punishment in the United States with a focus on “challenging racial and economic injustice.” In 2018 the organization opened the Legacy Museum: From Enslavement to Mass Incarceration and the National Memorial for Peace and Justice as part of their national effort to create “new spaces, markers, and memorials that address the legacy of slavery, lynching, and racial segregation.”

“I was able to take some of the knowledge about the victims I received there and base Memorial’s characters of off real-life victims,” he added.

The play is an “experience that examines the scourge of lynching in Jefferson County, Alabama from the 1890s through the 1930s… through spirit-stirring music and drama, this play commemorates lives lost to senseless racially motivated violence in a dark time in American history,” Cockrell said.

He added his main goal is to shed light on the history through an “emotional perspective.”

“I do think it’s [the play] an emotional experience,” said Cockrell. “There are a lot of facts in my script… but it isn’t just about telling the story of people who were harmed, hanged, shot, or dragged… this is also about the effect that those deaths had on the community.”

“Through this play, I got to imagine what might be happening in certain situations because of the ripple effect that these deaths, and the resulting trauma, had on the community. I didn’t realize that there was so little information [about victims of Lynching]. “Sometimes the only thing people know about a person is their name. They don’t know if they were married, they don’t know what their job was… they don’t know anything.”

Cockrell said he found the play a learning experience and through it realized the “traumatic aftereffects” the violence of lynching had on the families of victims.

“[Creating the play] I just didn’t realize how ignorant I was,” he said. “I grew up in Birmingham… I grew up in Alabama. I always knew that racial violence like this was part of our paths, but if you had asked me a year and a half ago, to name one person…I wouldn’t have been able to tell you.”

“You say ‘oh, this was just something that that happened a long time ago, and it didn’t have much to do with my life’…but that’s where you are wrong…this history is my history and a part of who I am on a daily basis.”

While the play will shed light on a darker side of Alabama’s history, Cockrell said there will be “scenes of strength, determination, spirituality, and humor.”

“I think they [the audience] will get involved in the lives of the people we depict. And they will have a better idea of what the world lost when it lost these people.”

Memorial is one of four shows that will be presented during the festival which takes place September 24-26. The show will start at 8 p.m. Tickets can be purchased at Red Mountain Theatre.