There are two seats left to fill on the Birmingham Board of Education. 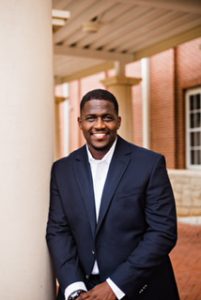 Age: 48
Residence: Birmingham
Political experience: Elected to Board of Education, 2012; ran for City Council, 2019
Professional experience: Business owner
Civic experience: Member of Masonic Lodge Geometry 410; volunteer coach and mentor at Sun Valley Elementary for past 10 years; recipient of NAACP Outstanding Community Service Award
Education: Graduate of Huffman High, 1992, and Samford University, 1996
Main issues: Emphasizing what direction the board will go and having board members who are not tied to special interest groups and charter schools, and who will speak for the students
Campaign: https://www.facebook.com/electshermancollins 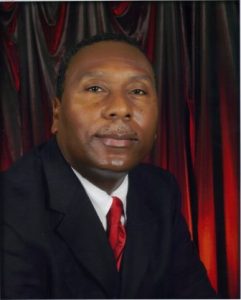 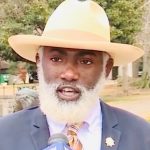 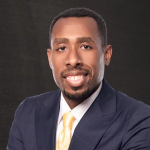