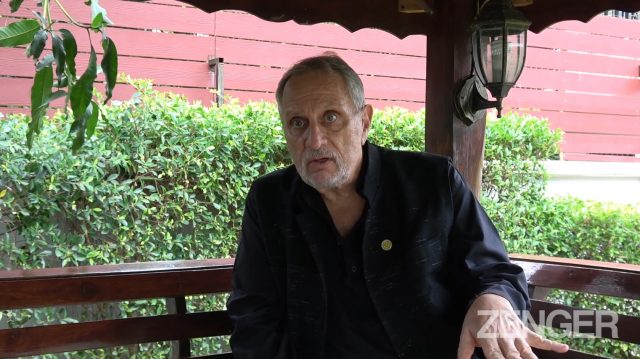 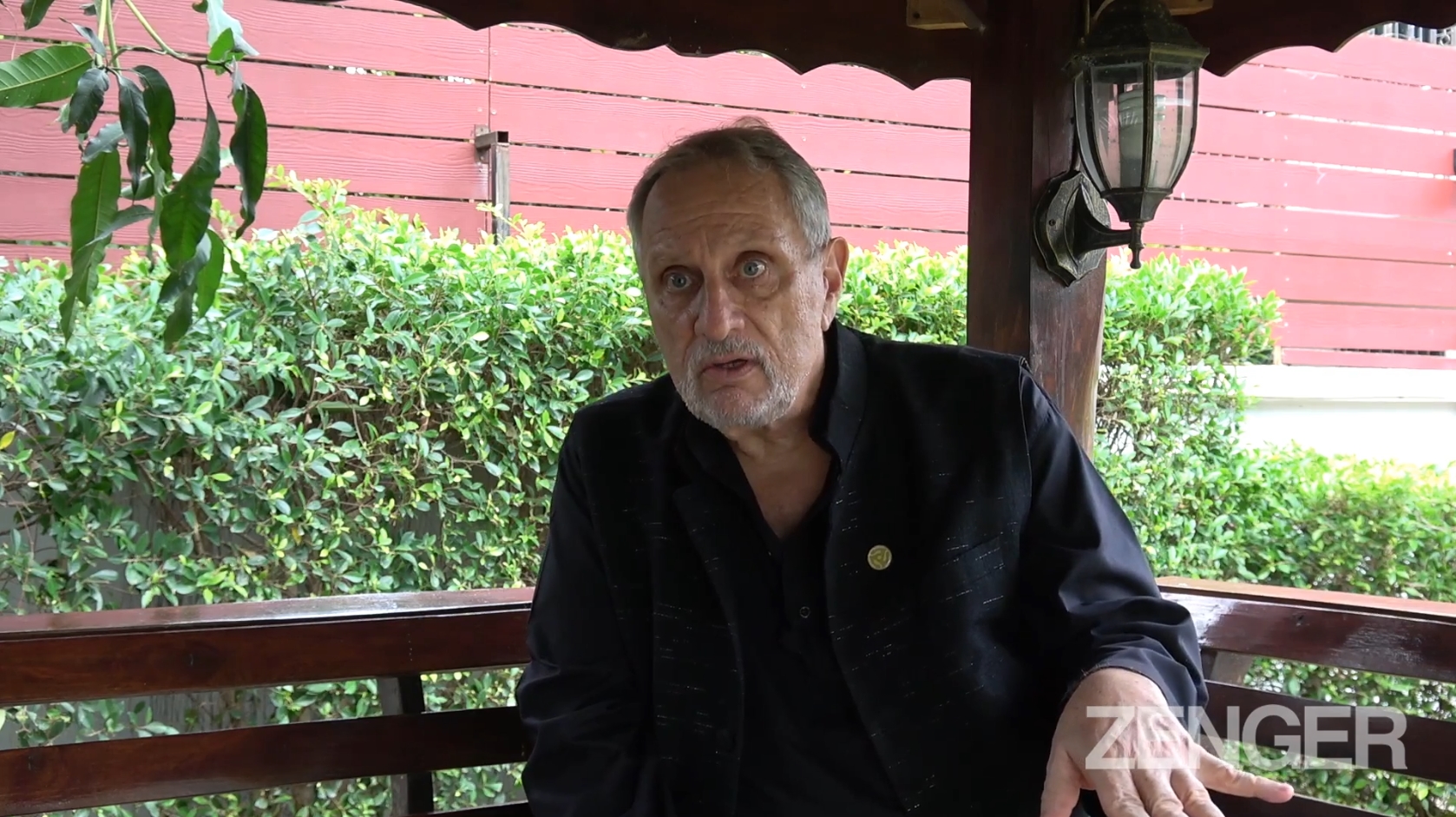 One of the actors in the Netflix his series “Squid Game” has hit back at online jibes about bad acting by the show’s “VIP” characters.

Geoffrey Giuliano, who has a role in one episode as VIP 4 — an eccentric gay billionaire who tries to seduce a waiter — said the portrayal was “exactly as the director wanted.”

Despite the success of the violent series — Netflix’s top original series of all time — fans have mocked his and other VIP roles with jokes that the actors were “dragged in off the street” and that the scripts sound like they were written with Google Translate.

Speaking from his home in Thailand, Giuliano rebutted suggestions that the actors are at fault for the bizarre portrayals of “depraved rich Western men.”

The 68-year-old author and actor, who was the only VIP to be unmasked in the series, said: “This wasn’t just a director, he was the writer-director, so he had a vested interest in seeing his vision on the screen and that’s what he got.

“We didn’t deviate one grain of rice from what he wanted to what we did. I think the performance was fine, absolutely fine, better than fine.

‘We … don’t second guess this director because he just made $900 million for a lot of people who have their hands in that pie, and he’s a genius, he’s a lovely guy.”

“Squid Game” director Hwang Dong-hyuk faced 10 years of rejections while trying to get his script produced before it was taken up by Netflix and began airing in September.

The show follows people struggling with crippling debt as they enter a twisted competition to win a life-changing $38 million. It became the most streamed show in 94 countries.

Giuliano said that much of the criticism comes from a lack of understanding of the series and about Korean culture, as it was not intended to please a Western audience. He said the VIPs are portrayed in a way that caters to “Korean sensibilities” and their view of foreign men.

“It was a Korean series written by Koreans, directed by Koreans, funded by Koreans, for Koreans in the Korean language in the country of Korea. It’s not ‘Godfather II’ and was never intended to be.

“The fact that America and all these other Western countries like it is a bit of a mystery to me.”

Giuliano draws parallels between the cartoon-like exaggerated roles of the VIPs to characters in Stanley Kubrick’s “Clockwork Orange.”

“The director sought me out from thousands of people to fly me in from Hollywood to do this part, which also dispels the myth that we were picked up off the streets, like I’m some sort of expat English teacher. Nothing wrong with that, but I’m a professional actor.”

Giuliano also talked about the cringe-worthy sexual jokes that VIP 4 makes while watching players cross a bridge made of glass — a portrayal he said works for Korean audiences.

“You need to understand that the awkward juxtaposition of a loud obnoxious American voice into that Korean drama with Korean sensibilities was the director’s choice, vision and mandate, so what’s the problem? This is like a complaint in search of a problem. We did what we were paid to do, we did the script as it was written.

“Others in the cast have had problems with millions of people lodging some kind of complaint, which I feel is baseless. I’ve watched that thing with a jaundiced eye and thought ‘where did I go wrong’ but no, it’s fine. Either I’m crazy or they’re wrong, but there’s no problem on my end.

“I’m in the most popular film in the history of television; it’s like the Beatles, it’s like Titanic, it’s like some crazy phenomena, like an asteroid hitting the Earth, and I’m riding this thing all the way to my next job.” 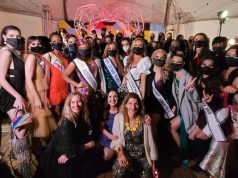 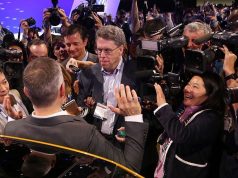 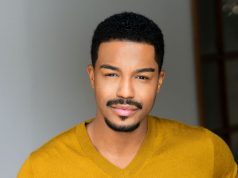