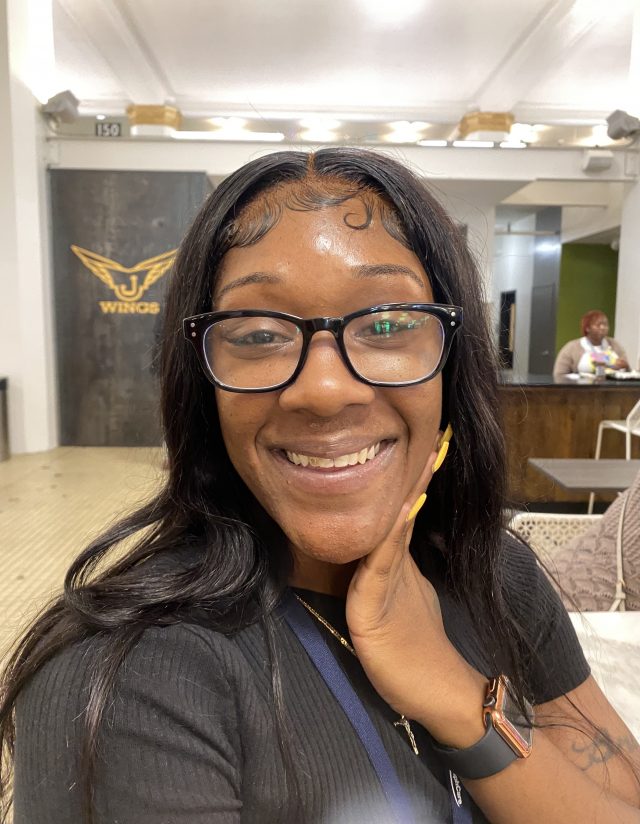 We asked Birmingham-area residents, What is your most memorable Halloween? 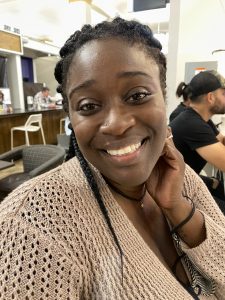 DAVIDA MARSH: “At this church on the west side of Birmingham they do a Halloween carnival every year. I took my daughter Kaya, who was six at time. She was dressed up as a princess. The event had candy apples, moon walks, bob for apples, the traditional Halloween stuff. It was fun because I knew her and the kids that were out there really enjoyed themselves.” 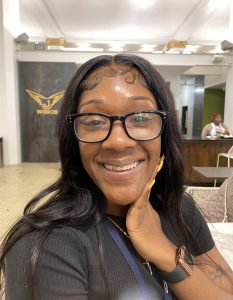 BRITTANY GAINES: “I had my son (at the time 8), and we were in Hueytown and there’s a lot of festivities that goes on. That was one of the best ones… [there] weren’t adult things going on, but I was just happy to be there with my kid. Watching him play and enjoy himself. He was dressed up like a pirate because at that time he had a real fascination for them.” 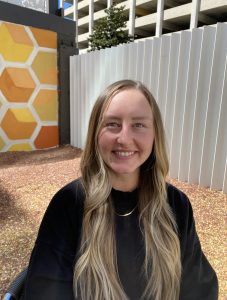 ANSLEY JORDAN: “Mine would have to be a few years ago back in my hometown of Kansas. My town always had the cutest pumpkin patches and farms that would be decorated for Halloween. It’s a really cool sight to see. There would be bonfires and people would just go there and hang out and it was just super chill … definitely one of my favorite memories.” 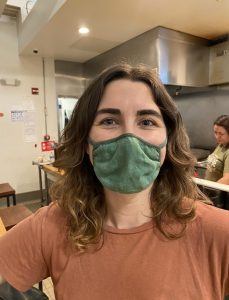 JULEE MYERSON: “I threw a big Halloween party one time at my house. I invited family and friends and the theme was villain vs. hero because I’m a big Marvel fan. So, everybody would have to come dressed up as their favorite villain or hero from a movie or comic. I was dressed up as Harley Quinn from The Suicide Squad, a few people came dressed up as Batman or the Joker. It was really cool and we just partied and had Halloween movies on.” 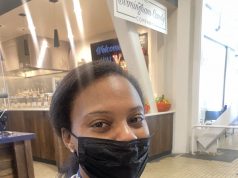 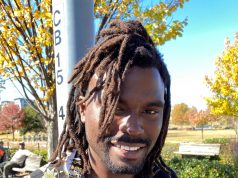 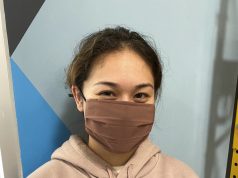