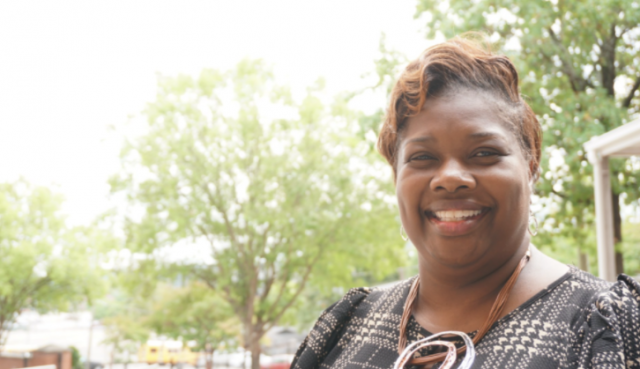 The Jefferson County Committee for Economic Opportunity (JCCEO) on Monday ousted executive director Sharon Myles, who has served as leader for past two years.

Some board members said there were concerns about some contracts, but did not point to wrongdoing. Five other JCCEO personal services contracts were also terminated when the board fired Myles.

“It is our duty to serve Jefferson County with integrity by reducing poverty and helping low-income citizens build sustainability,” said Board Chairman Gary Richardson. “Therefore, the Board of Directors will continue the work to meet the needs of the residents that we serve and assist them in becoming self-sufficient.”

Myles, who whose annual salary at the JCCEO was $156,000, took the job in November, 2019, replacing DePriest Waddy, who accepted a job in Atlanta in August of that year. JCCEO, is one of the state’s largest community action agencies with a budget of more than $30 million and 500 employees.