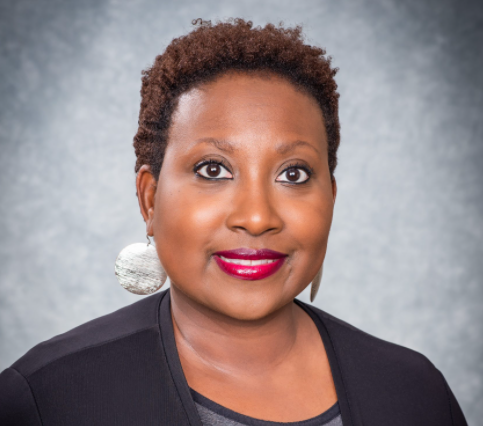 “I am pleased to announce Marie Sutton as Public Information Officer,” Woodfin said. “The Office of Public Information serves an important role in telling the story of our city. I have challenged our team to continue to create fresh, innovate ways to talk with our residents, employees and businesses. Mrs. Sutton will play a key role in that conversation.”

Sutton will assume her duties on November 22. She will replace current Public Information Officer Chanda Temple, who is moving into a new role as Senior Project Manager in the Mayor’s Office.

“I consider it a high honor to be entrusted by Mayor Woodfin to serve the City of Birmingham in this role,” Sutton said. “As a proud native, Birmingham has gifted me in many ways; I hope to return the favor.”

Sutton is coming to the City of Birmingham after an extensive career as a journalist, an author and a public relations professional. She has worked as a freelance writer, reported for the Birmingham News, represented several organizations in public relations and has been employed at the University of Alabama at Birmingham for more than 10 years. She most recently served as Director of Student Affairs Marketing and Communications at UAB. Sutton is the author of “The A.G. Gaston Motel: A Historic Landmark,” published in 2014. Sutton received her bachelor’s degree from Stillman College and a master’s degree from UAB.