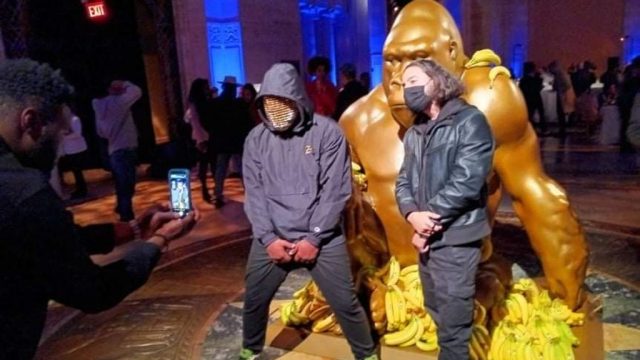 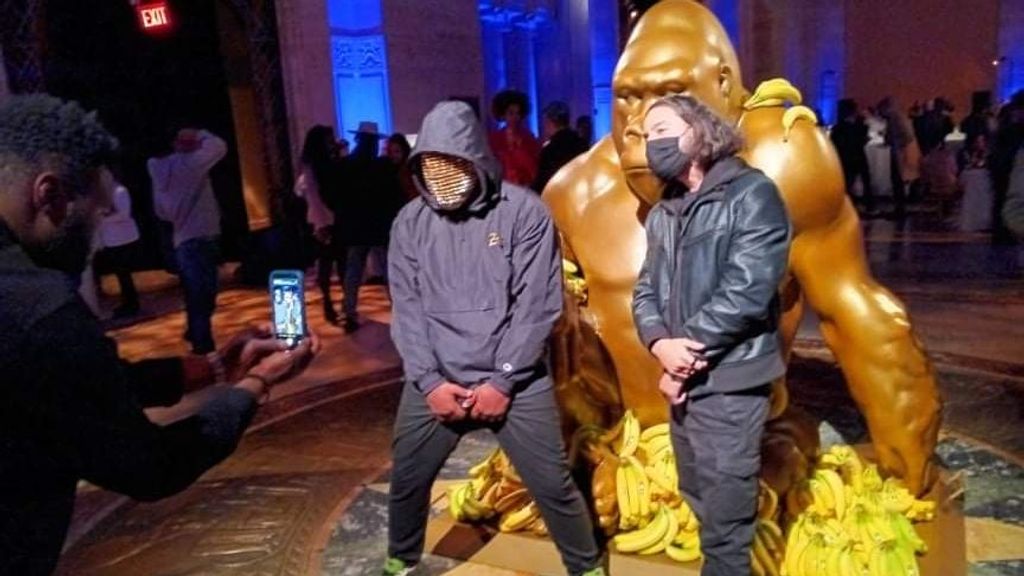 NEW YORK — Cryptocurrency is going mainstream, as evidenced by the large turnout at the recent NFT NYC conference. Indeed, increasing numbers of companies are accepting the digital money that takes the form of virtual coins or tokens.

There are over 11,000 cryptocurrencies in existence, with more than 400 exchanges for such digital money, financial website Motley Fool reports. Roughly 14 percent of American adults own cryptocurrency and many more say they are planning to buy some. El Salvador recently made Bitcoin legal tender..

One of the hottest concepts in such circles is NFTs (non-fungible tokens) Indeed, Cointelegraph recently reported record numbers in Google searches for NFTs, blowing past traffic for “DeFi,” “Ethereum” and even “blockchain” — search terms which had dominated searches for cryptocurrency-related information.

“While Dogecoin firmly captured the public’s imagination during the second quarter — with search volume for ‘Dogecoin’ rising to rival ‘Bitcoin’ in early May, dog-token fever quickly subsided in the third quarter,” wrote Kiera Wright for the Cointelegraph site, whose self-proclaimed mission is to cover “the future of money.”

Haft believes that the strong attendance numbers at the conference and its satellite events not only showcased the strength and increasing momentum of the new NFT economy, it also demonstrated the world is returning to in-person business transactions.

“The wildfire growth of NFTs and the meme stocks and tokens illustrate the path to mass adoption of crypto. These new economies are signing up more new users faster than the classic crypto markets,” Haft said. “The enthusiasm of these new users for the content-based NFTs and memes will likely abate, and then these users will move into the classic markets en masse.”

Instead, users have begun focusing on work that is more personally empowering. That trend is reflected in a Civic Science poll posted on BeInCrypto, which showed 4 percent of Americans have quit jobs based on crypto gains.

“This is an unusual part of an economic recovery that represents the power of nerds and technology on behalf of art and meaning. Crypto nerds have become wealthy sovereigns who are now powering a new renaissance,” says Matsumura. “Right now, ‘Bored Apes’ are the kings of pure NFT culture. They will go down in history that way. Eventually this kind of culture will infuse everything and will be less ‘radical’ but for now that’s the tip of the spear.”

While the blockchain industry is getting bigger, it’s still a blip on the radar for the general population, said Bettymedia Founder and Creative Director Bettinna (who goes by one name only). For instance, a couple of members on her team were baffled by NFTs. They had heard her talk about bitcoin, crypto, NFTs, but they didn’t fully understand those concepts until NFT NYC this year.

One of her colleagues was excited to open his first crypto-wallet, and got a free NFT at the Palladium. Although excited, he didn’t know what it really meant before Bettinna gave him a thorough explanation.

Amid all the newfound excitement, observers say it’s important to be careful when investing in NFTs. Scams are everywhere and in every industry and the ruses include impersonators, fake accounts and misinformation. Bettinna believes that the NFT community does a decent job of calling people out, but that sometimes the major social media companies don’t move fast enough to shut down scammers.

She recalled the Fame Lady Squad incident which happened over the summer. The $1.5 million NFT project claimed it was created for women to support women. But collectors found out that the founders and their female avatars were in fact Russian men. Collectors said they felt duped and ultimately the founders surrendered the project to a team of females in the community.

“I bring up this story because some saw it as a scam and I believe they have every right to feel the way they did, but I didn’t see it as a total scam,” said Bettinna. “The collectors got beautiful crypto art from the very beginning. They all got their investment and after this controversy, these NFTs from that project will live on in history books. I do see the positive side of all this, at the same time I do think people should be mindful of the NFT world.”

With that in mind, Gumi Cryptos Capital’s Matsumura offer this advice to those thinking about entering the cryptocurrency realm:

“If someone offers you a yield or profit, and you don’t understand where it’s coming from, YOU are the yield.”

The post Cashing In On Cryptocurrency And NFTs: Buyer Beware appeared first on Zenger News. 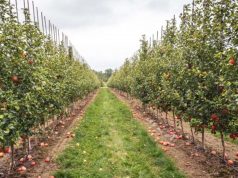 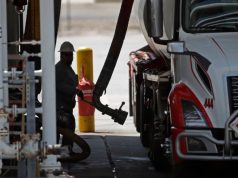 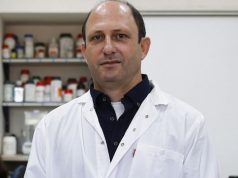